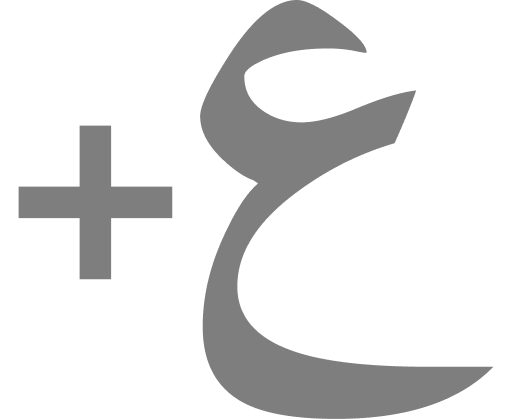 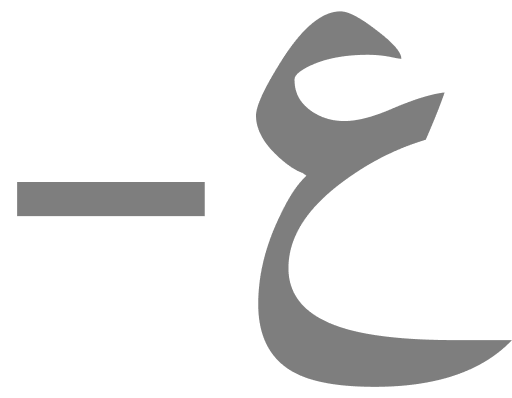 The directive of His Highness Sheikh Mohamed bin Zayed Al Nahyan, President of the State, may God protect him, to restructure the “social support program for low-income people” into an integrated program amounting to 28 billion dirhams, and to the annual social support allocation of 2.7 billion to 5 billion dirhams, confirming the acumen of our leadership. Emirates is eager to lay its foundations.

In detail, the restructuring plan included three main programmes, the first of which concerns low-income reallocations in housing, university education and job seekers. The second program includes bonuses that go to the head of the household based on his years of experience, an increase in the wife’s allowance and an increase in the children’s allowance. As for the third program, it included allowances for inflation, which was caused by the rise in the prices of fuel, electricity, water and food.

Since its inception, the UAE has long established a set of regulations that enhance the economic security of its citizens through social welfare programs that provide financial assistance to eligible citizens on limited income. Based on Federal Law No. (2) of 2001 , monthly support is provided to widows and divorced women. Determined people, the elderly, orphans, the infirm, families of prisoners, financially incapacitated, abandoned women and female citizens married to foreign husbands who for reasons are unable to earn a living beyond their control.

Federally, the Ministry of Community Development oversees the implementation of the social security system and allocates allocations to women’s organizations to ensure that women in remote areas receive some form of economic security and support. Concerning the Emirate of Abu Dhabi, the Department of Community Development has launched the “Abu Dhabi Social Support Program” to provide financial support to low-income people, as part of the “Abu Dhabi Accelerators Tomorrow 21” program, targeting promoting decent living for civilian families in the emirate.

The rational leadership of the state has been concerned with providing all the necessities of a decent life for all the people of the state, based on the basic principle that caring for people is the first step towards strengthening the desired leadership and progress. , and it is the citizen’s way of living in security and stability at different levels, especially social and economic.

The UAE, through its development policy, has provided its children with decent housing and standard of living, in competition with the major developed countries, and has the two phenomena of poverty and unemployment, which are witnessing significant growth in the Arab and global levels equal.

* In the “News of the Hour” bulletin published by the Emirates Center for Strategic Studies and Research.