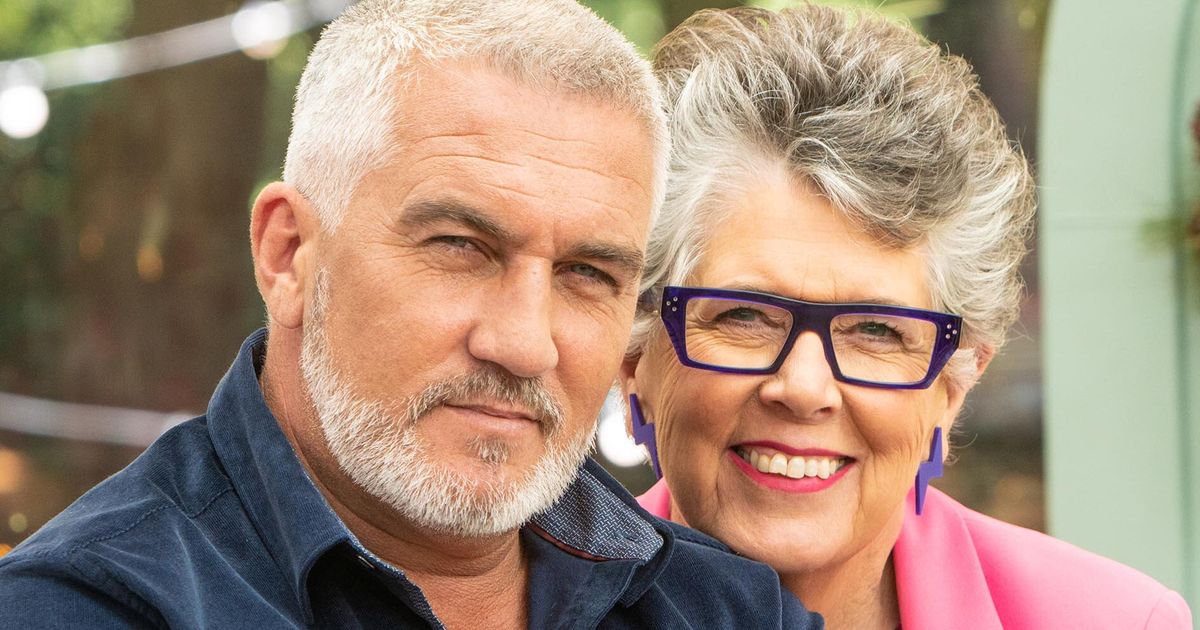 There were also hosts Noel Fielding and Matt Lucas who wore serapes and sombreros and said with a smirk that they really shouldn’t be doing Mexican jokes, “not even Juan.”

Paul and Prue were asked about the episode during an interview with Eater, with Paul admitting he was “disheartened” about upsetting people.

He said: “I literally came back from Mexico three weeks before we filmed the episode. I spent a month there with Mexican chefs, working with tacos and enjoying the food in Tijuana and Mexico City and Oaxaca and Cancun. I was everywhere and we set the challenges based on what I had seen there. The challenges were really good and everyone did a good job.

“There is not an evil bone in the bodies of anyone associated with Bake Off that would want to upset Mexico. And certainly not me, because I love the country.

“I was gutted. I mean, I was really angry about it,” he added.

Prue continued: ″We never go out to be controversial. We try to be honest. It was quite unfortunate that quite a few people took offense, but we certainly didn’t mean that. As Paul says, the thing about Bake Off is it definitely stands for inclusivity and diversity and tolerance and togetherness.

“I don’t want to sound sentimental, but the fact is that the atmosphere of Bake Off is completely cooperative and encouraging. So the idea that we were out to offend anyone is ridiculous.”