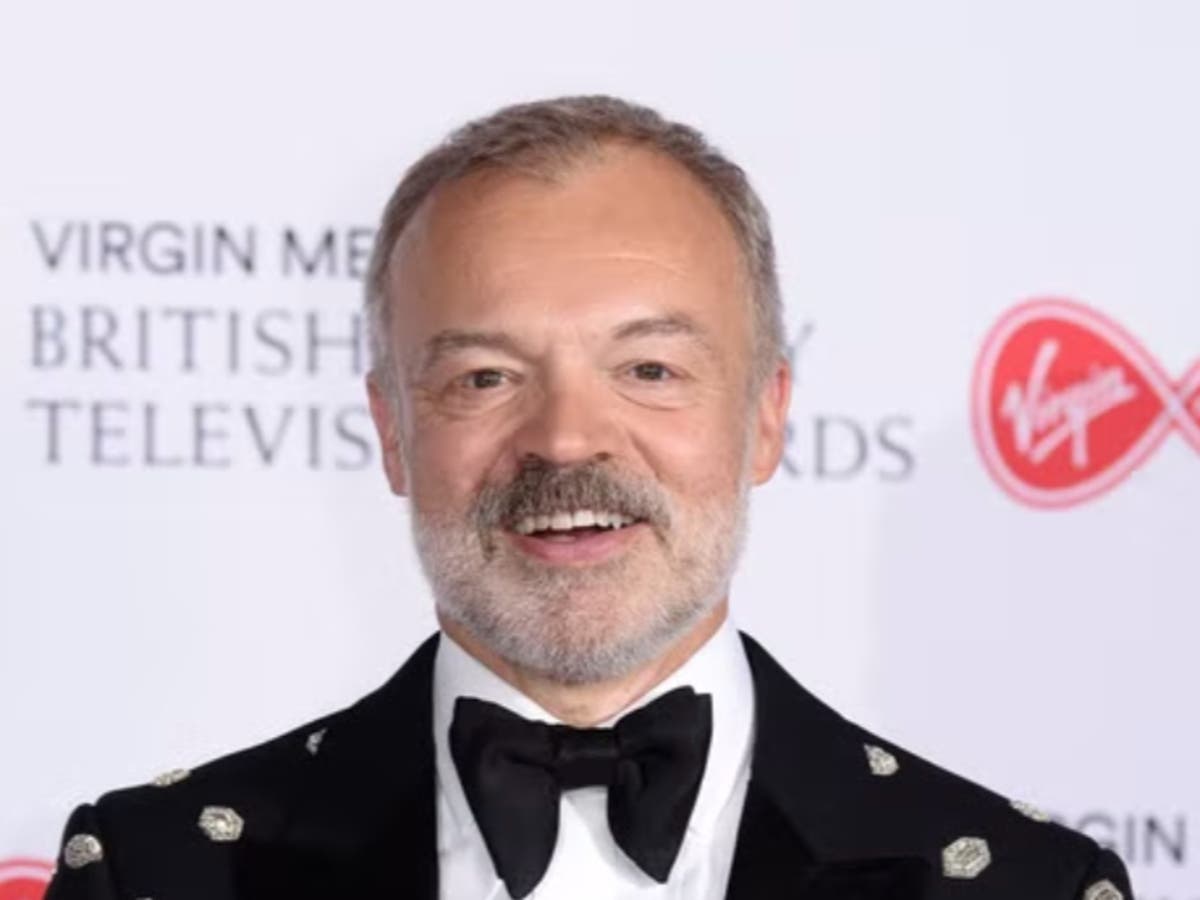 Graham Norton has said he rejected the chance to “jump in line” the Queen line because he predicted a backlash.

The TV personality said he had the chance to skip the public queue to see the Queen laid out in state by a friend, who is an MP but turned down the offer because he thought he would “get it in the neck” .

Norton also said thatThis morning presenters Phillip Schofield and Holly Willoughby, who have been targeted on social media for claiming they skipped the public line, “did nothing wrong”.

Program executives claim the presenting duo was rushed into Westminster Hall as press so they could film a segment for the show.

Speaking about the debate surrounding Schofield and Willoughby, Norton told Nihal Arthanayake on BBC Radio 5 Live: “For example, recently Phil and Holly and the queue. So as far as I’m concerned, they didn’t do anything wrong.”

He explained: “There was a two-level system. You could jump in line. Now I was offered a queue ticket by a friend of mine. He’s an MP and he said, ‘Would you like to come?’ And I didn’t say yes because I thought if someone sees me, I’ll get them in the neck. And that’s what I thought.

“So I think Phil and Holly were wrong, that they thought people didn’t care. I think that’s their crime.”

Norton continued: “The actual queuing? They haven’t done anything wrong. Absolutely nothing wrong. But foolish of them not to think that people would get irritated.”

When This morning Returning on the Tuesday (September 20) after the Queen’s funeral, Willoughby addressed the criticism on social media, saying in a pre-recorded segment, “Please know we would never queue.”

She said last week, “I’m worried about them because even though they’re celebrities… they’re people and I just think ‘wow’.”

About a quarter of a million people are said to have personally paid their respects by viewing the Queen’s coffin while she was in state.