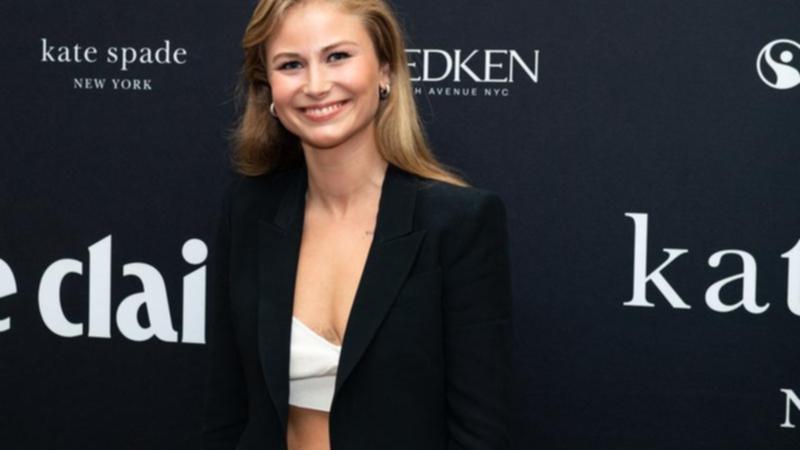 A life of uncertainty, marred by trauma, strength, grief and hope, shaped Grace Tame as she worked to find her voice after experiencing sexual abuse as a child.

She has written a memoir and illustrated the cover of her experiences as one of the country’s most vocal advocates for survivors of childhood sexual abuse.

Ms Tame was instrumental in rewriting Tasmania’s gag laws that prevent survivors of sexual assault from speaking out.

The change made through the Let Her Speak campaign along with Nina Funnell – giving survivors the right to speak out in public – saw her become Australian of the Year in 2021, which she used to support the cause. to take it to a higher level.

The memoir, titled The Ninth Life Of A Diamond Miner, is described as “Grace’s story, in Grace’s words, on Grace’s terms”.

“Australians from all walks of life were inspired and touched by her fire and passion. Here she used her voice and encouraged others to use theirs,” publisher Pan Macmillan Australia wrote on Wednesday.

“Like Grace, it is sharply intelligent, deeply felt and often heart-poundingly funny. And, as with all her work, it offers a constructive and optimistic vision of a better future for all of us.”

The memoir is due out September 27.