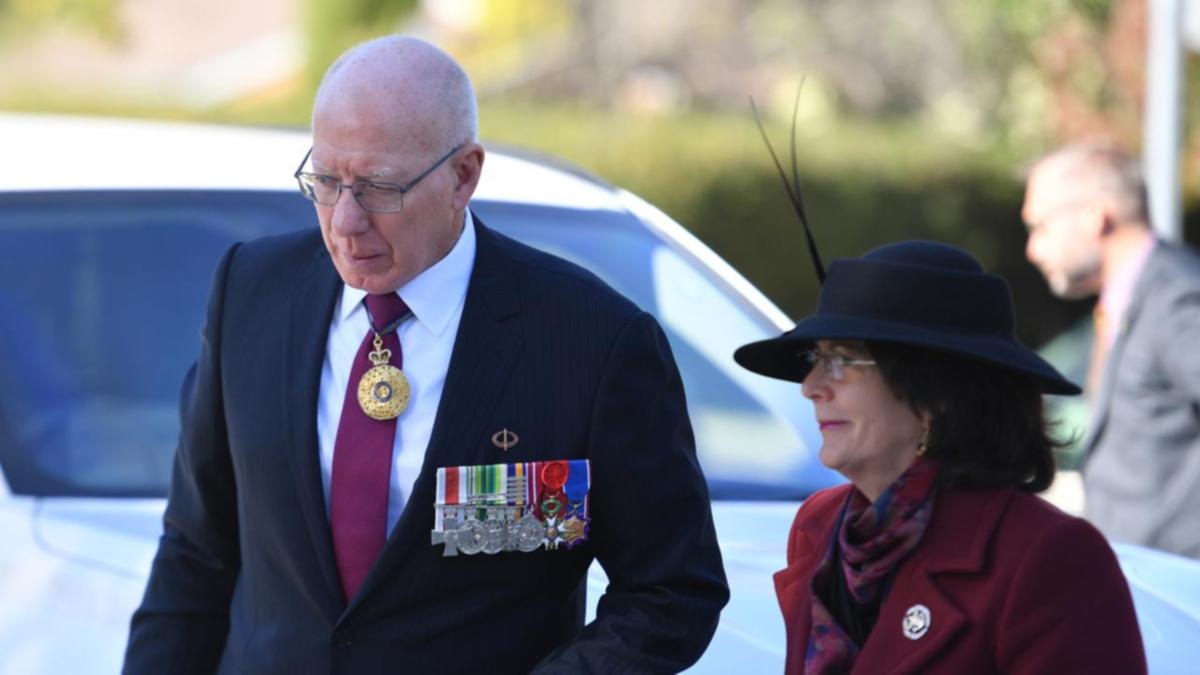 The Queen’s representative in Australia has admitted he “made a mistake” in agreeing to give testimony for a construction company posted on Instagram.

Governor General David Hurley and his wife Linda Hurley appeared in two Instagram posts for a Canberra construction company that was completing the renovation of their private residence.

In a video, the couple praised the professionalism of the manager and the quality of the renovations.

“We have been working with Brendan for about 18 months now and we are very pleased with the outcome and the final product,” said Governor General Hurley.

Ms Hurley agrees, saying the builder “went out of his way to make me happy”.

While the couple doesn’t list their official roles, their titles are superimposed in the video.

Governor General Hurley apologized in a statement released by the Government House on Wednesday.

“I made a mistake on a whim of agreeing to express my appreciation for the builder in a video and photos,” he said.

“I did not receive any benefits for my participation.

“My words were not intended to be used in direct commercial advertising and my nomination was not to be referenced.

“Nevertheless, I should have checked that my directions were followed accurately.

“I have asked the builder to remove all material related to my comments.”

The Instagram posts have been removed from the construction company’s feed.