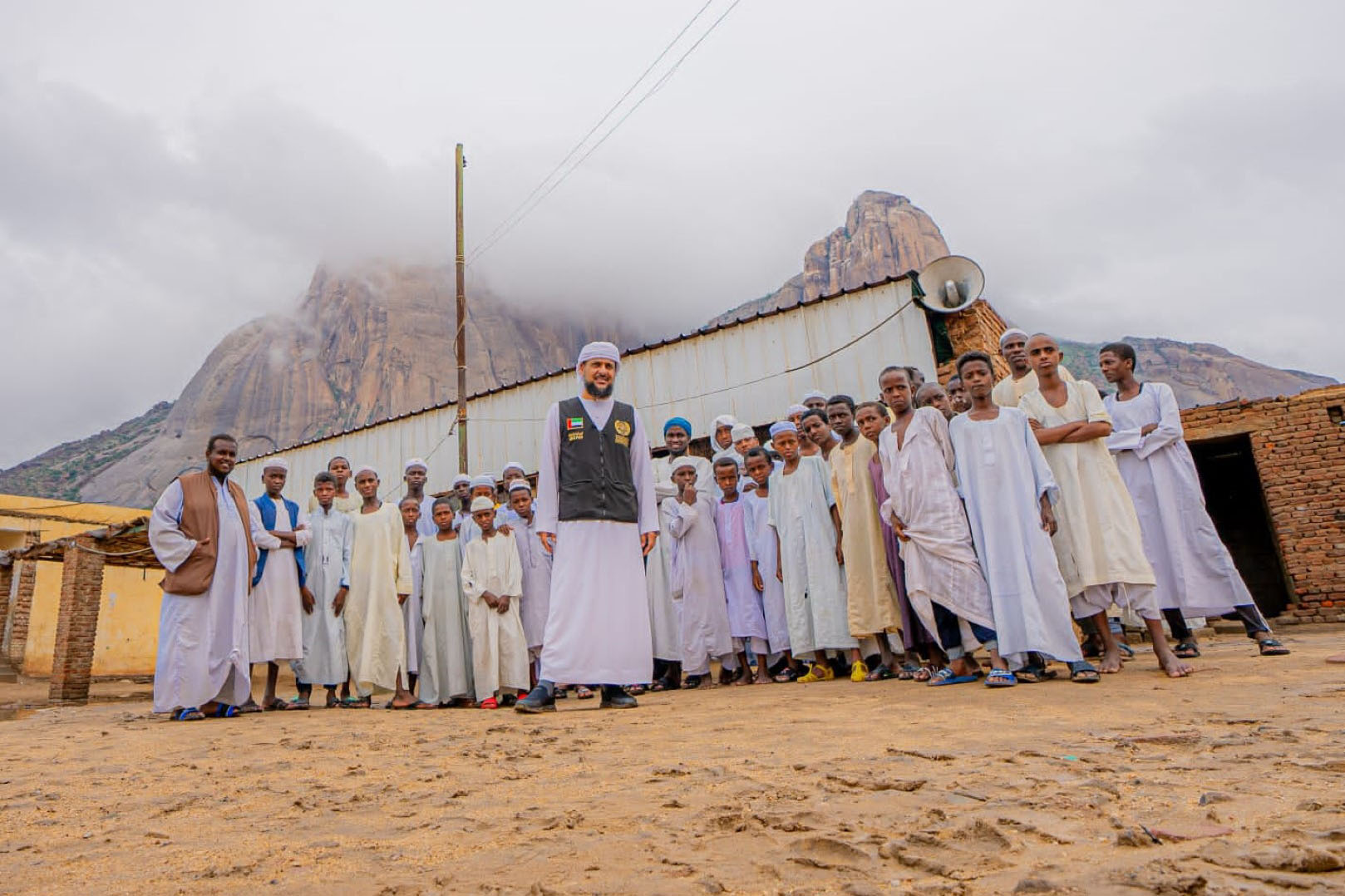 The International Charitable Organization has launched a back-to-school campaign under the slogan “To Light Their Future”, which aims to support educational projects within and outside the country, through a range of educational programs and initiatives, with a total target of 15 million dirhams.

His Excellency Dr. Khaled Abdel Wahab Al Khaja, secretary general of the authority, said that investing in science and knowledge is a great investment as it contributes to the rebirth, advancement and advancement of societies. campaign “to illuminate their future” every year to complement its efforts to support education in the United Arab Emirates and abroad, noting that the delegation of the authority has visited a number of countries in its areas of work, in coordination with its foreign offices, aiming to identify the needs of students in those remote areas.

Al-Khaja pointed out that this campaign has seen great success in recent years, winning the 2021 Hamdan bin Rashid Al Maktoum / ISESCO Award for volunteering in the development of educational facilities in the Islamic world, urging benefactors and benefactors to support all its humanitarian projects and initiatives that contribute to providing a future. Best for students, especially those who have been denied the right to education.