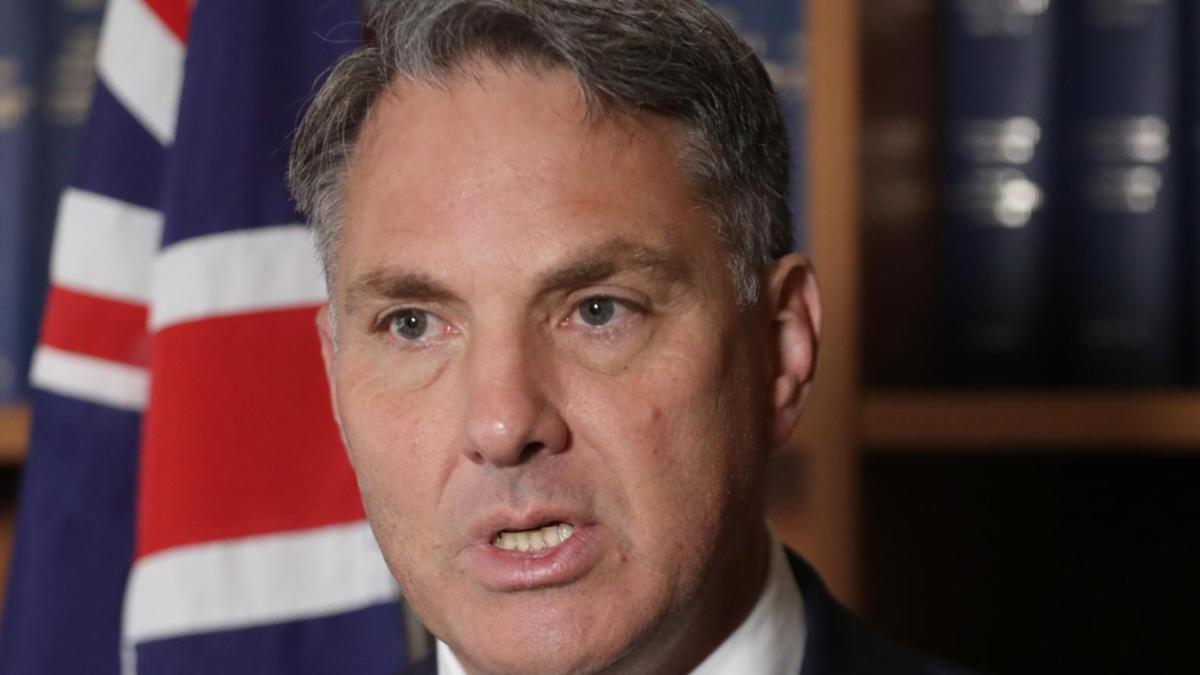 An investigation into alleged war crimes committed by Australian troops in Afghanistan must be given time to run its course, Defense Secretary Richard Marles said.

The Office of the Special Investigator is working with the federal police to investigate allegations of criminal offenses by ADF members in Afghanistan from 2005 to 2016.

The acting prime minister said it is important that investigators are given time to press ahead with evidence unearthed by former NSW judge Paul Brereton.

“It is an embarrassing episode in Australia’s military history,” Marles told Sky News on Sunday.

When asked, Mr Marles declined to provide a timeline of when Australians could expect charges to be filed.

“What I want to commit to is that we will monitor this until it is completed in the timeliness set forth,” he said.

“There will be no backtracking in this regard, as it is a fundamentally important process for who we are as a people.”

But opposition spokesman Andrew Hastie, who served with the special forces, said he wanted to finalize the process.

“We want this resolved,” he told Sky News.

“We don’t want young soldiers who have nothing to do with the events in Afghanistan to be lumped together.

“So hopefully this will wrap up soon and we can turn the page completely and start a new chapter for our special forces.”

The Brereton investigation found “credible” evidence of war crimes committed by special forces while serving in Afghanistan, including 39 murders and brutal treatment of two others.