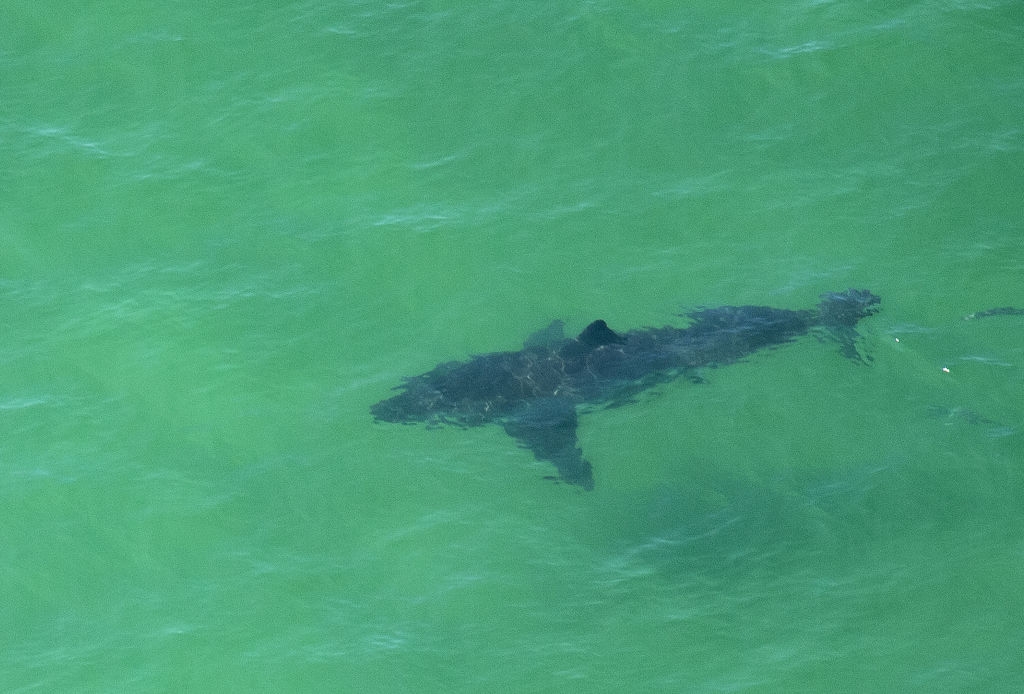 PERRY, Florida — A teenage girl was seriously injured when a shark attacked her off Florida’s Gulf coast, authorities said.

The attack took place at Keaton Beach on Thursday afternoon, according to a press release from Taylor County Sheriff’s Office.

The 17-year-old girl was with her family searching for scallops in the water when a ten-foot shark wrapped its jaws around the girl’s thigh, according to a statement from her family.

The girl poked the shark in the eye and punched it before her brother, who is a firefighter, managed to fend off the shark and pull the girl onto a stranger’s boat. The brother put a tourniquet on the girl’s leg to slow the blood loss.

After being landed, the girl was flown about 95 kilometers to a hospital in the state’s capital, Tallahassee, officials said. Doctors told the family that the girl’s leg had suffered major damage.

Officials did not immediately know what kind of shark bit the girl.