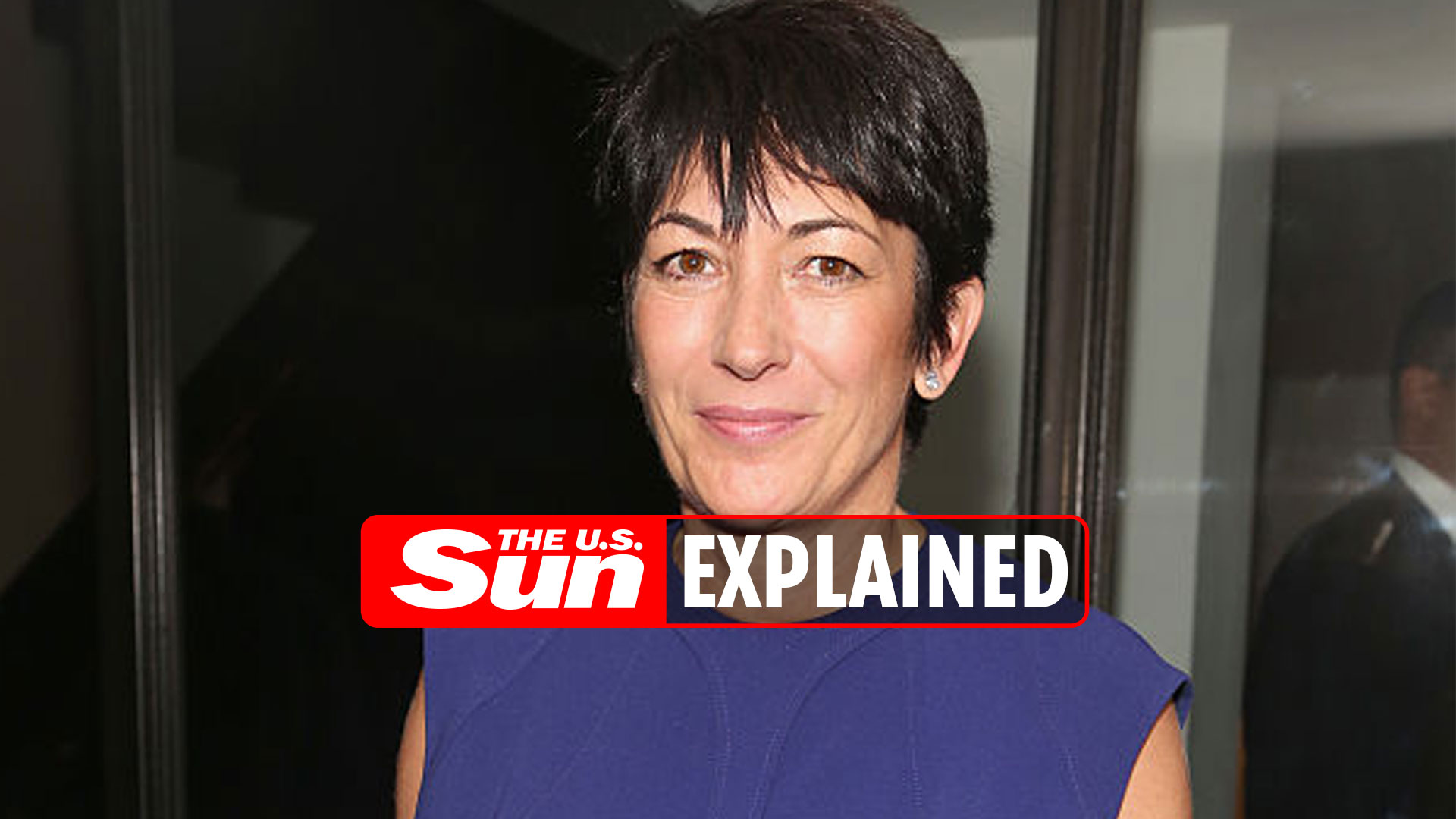 THE NAME Ghislaine Maxwell has become synonymous with the name Jeffrey Epstein.

STARZ has released a documentary series about the story behind who Ghislaine Maxwell is.

How can I watch the documentary?

The STARZ documentary premiered on the STARZ network on June 26, 2022.

“While the enigmatic British socialite Ghislaine Maxwell is on trial for her role in the Jeffrey Epstein scandal, this new documentary special will ask who and what she really is,” reads the show description.

Who is Ghislaine Maxwell? is a three-part documentary series about the life of the 60-year-old former socialite.

“She knew the impact of her presence. Learn more in the #WhoIsGhislaineMaxwell premiere now available on the STARZ app. https://starz.tv/WatchWIGMTW”

The second episode of the series will premiere on July 3, according to the IMDb profile.

The public can expect the last episode of the documentary series on July 10.

most read on Ghislaine maxwell

Who is Ghislaine Maxwell?

Maxwell was born on December 25, 1961 in Maisons-Laffitte, France.

She was previously romantically linked to the pedo Jeffrey Epstein.

Epstein died on August 10, 2019 at the Metropolitan Correctional Center in New York, NY.

Maxwell was arrested by the FBI on July 2, 2020 and charged with six charges of human trafficking and perjury.

On December 29, 2021, Maxwell was found guilty of sex trafficking and grooming girls so that Epstein could take advantage.

However, she was found not guilty of enticing a minor into illegal sexual acts.

She is currently awaiting sentencing and could face up to 65 years in prison.

According to the outlet, her lawyers say she is not suicidal and that she was deemed so by “external psychologists.”

Maxwell was sentenced to 20 years in prison and five years of supervised release on June 28, 2022.

Prosecutors had asked the judge to sentence her to 30 to 55 years in prison.

While Maxwell’s defense tried to get a lesser sentence of just five years.

What are people saying about the documentary?

Since the release of the documentary on STARZ, many have taken to Twitter to share their reactions.

One user wrote: “Anyone else watching Who Is Ghislaine Maxwell on Starz tonight? Wow what a web ️😳”

Another joined in: “I know who Ghislaine Maxwell is. Now I want to know who the customers are.”