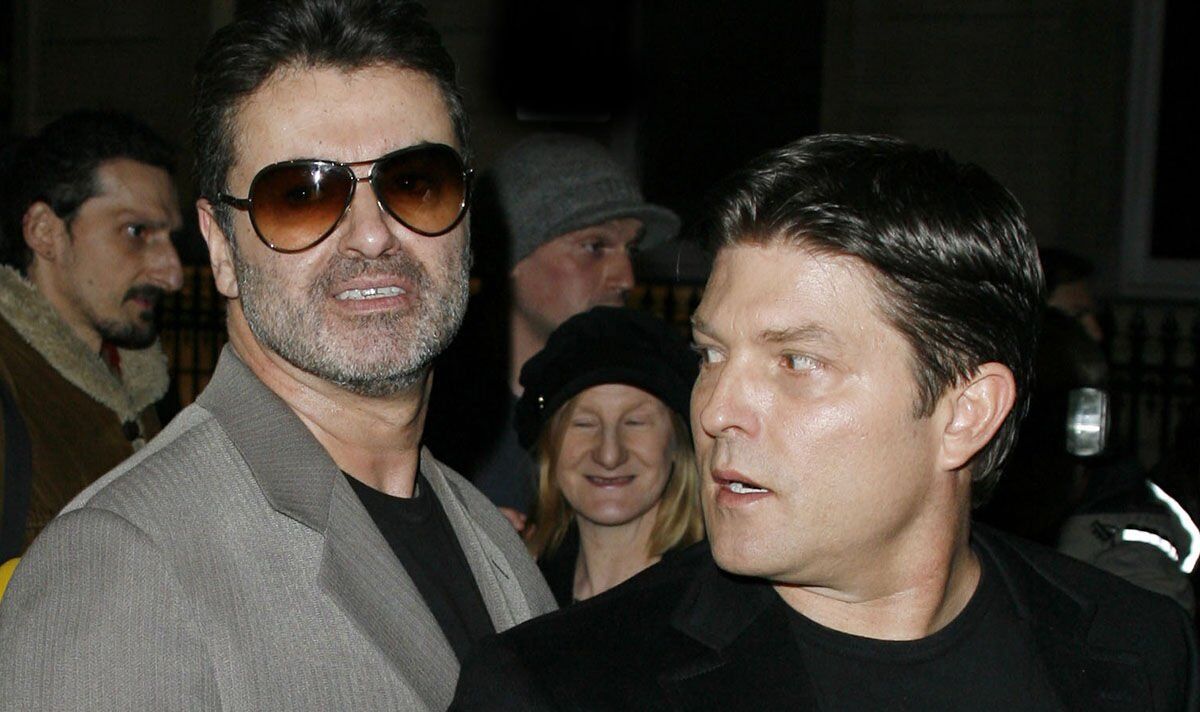 George would have turned 69 on Saturday and this week the film that he had been working on during the last years of his life came out. Freedom Uncut had been a labor of love for the star, meant to give him the opportunity to express himself outside of his music. Six years after his shocking death on December 25, 2016, it has finally been released. To mark the occasion, his ex-boyfriend Kenny, who has been in a relationship with the Wham idol for 13 years, spoke to Piers Morgan tonight on Talk TV. Beneath fond memories of their time together, he also shared that the star’s death came as no shock to many of those who knew him best.

Goss said: “We all expected him to die. I’d spent so much time when we lived together worrying about him.

“Honestly, he hated the fact that I was so worried about him. What’s the line he says in one of his songs? He says, ‘I can see it in your eyes when you look at me like that, it’s tearing me apart two’ .’ And it really did, I just didn’t know what to do…

“I was worried about him all the time. Please don’t say that the wrong way, if you love someone, you worry about them too.’

Goss said, “I don’t think he ever thought he was having a nice moment in his life. I was always trying to remind him or tell him, you know, ‘You look really good today. man’ .

“It was really hard for him… People would think he would have a much higher feeling of, ‘Hey, I’m a handsome guy.’

“I’ll never forget, we’d probably been together for two weeks or maybe three. He came home and said, ‘Honey, how good do I look?’ He said, “Someone said you better look at me…” There were so many things I should have said, but I said, “Your lips.” [I should have said] ‘everything.'”

However, Goss confirmed that George was sure of one thing above all others: “What he did know was that he was a talented man and a good songwriter. I mean, he was a good man. He was one of the most wonderful men.” in the world.”

Although Goss confessed, “I loved him very much, he knew that,” he also revealed the surprising reasons behind their relationship.

Goss said: “I know he chose me to please his mother. I mean, he told me that. He felt that his mother and I were very similar. And in many ways we were. I would say “I’m much more of a guy who plays by the rules and she was kind of the same way…and, you know, and he really played by his own rules.”