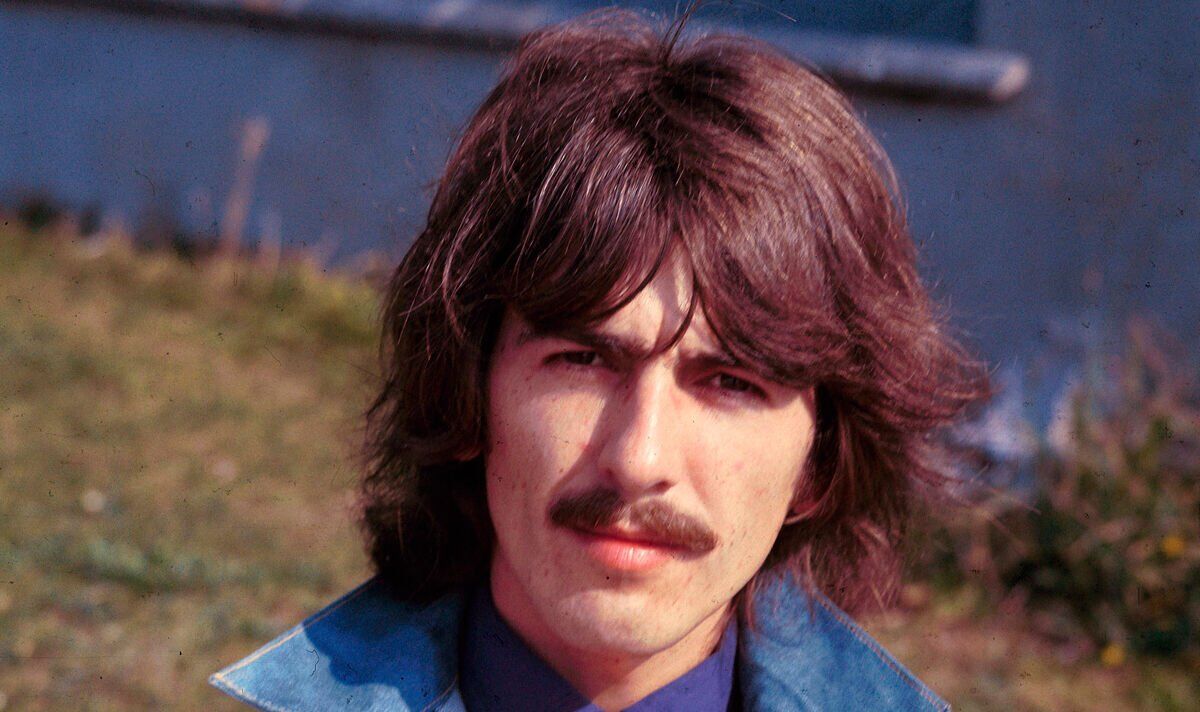 The Beatles stopped performing live in the late 1960s when their fame got in the way of them traveling the world. In 1966, the Fab Four were working hard on what would be their eighth album, but they wanted to change it dramatically. Instead of stringing together another string of singles into an album, the band’s main songwriters, Paul McCartney and John Lennon, wrote a concept album: Sgt Pepper’s Lonely Hearts Club Band.

The album has become one of The Beatles’ greatest and best-known albums of all time. Not only did it feature iconic hits like the title track and Lucy in the Sky with Diamonds, but it also housed With a Little Help from My Friends and A Day in the Life.

Sgt Pepper’s Lonely Hearts Club Band has since become The Beatles’ best-selling album of all time, selling over 32 million copies worldwide (via Far Out).

However, when the record was first brought to life, George Harrison wasn’t a fan of how it went. In fact, he couldn’t stand what the band was making.

Author Joshua M. Greene wrote in Here Comes The Sun: The Spiritual And Musical Journey Of George Harrison: “Paul had come up with an innovative idea for their current album. The Beatles would pose as someone else, a mock group called Sergeant. Pepper’s Lonely Hearts Club Band, and every time one of the Beatles sang, he pretended to be someone in the made-up band.”

Greene continued, “The idea left George cold and bored. They had been working on the album since November and the end was still not in sight.”

He added that Harrison was on his own personal quest at the time. He “wanted to know who he was and who God was”. The result: “Everything that had nothing to do with each other, no matter how innovative, did not last [Harrison’s] interest.”

The writer described Harrison as not wanting to be a “fantastic Beatle” again. “The band was his job,” he said. “And as a responsible member, he would continue to play lead guitar and sing harmony, but meditation revealed to him an inner person with creative energies and original ideas that struggled to be expressed.”

Harrison himself even commented on this turbulent time in his life.

Harrison’s apathy for the band grew with every album The Beatles recorded. During the recording of their latest album, Let It Be, these feelings of worthlessness and indifference led him to leave the band. He stood up during a take and announced, “I think I’m leaving the band now.”

Years later, reflecting on his time in the band’s more turbulent times, Harrison said, “My problem really was that I was in a different world. I didn’t really fit in; I was just an appendage.”

Much of the tension stemmed from the fact that Harrison was never asked for his opinion during the songwriting process. Lennon and McCartney took over most of the songwriting sessions, leaving him feeling ignored.

Harrison’s ex-wife, Pattie Boyd, later reflected on when the Beatles star left the band midway through the recording session.

Boyd said: “The Beatles made him unhappy, with the constant fighting. They were mean to each other. That was really disturbing.”

She added that it was “even more” disturbing because of Harrison’s new spiritual path from Hare Krishna.

The star’s ex-wife, who divorced Harrison in 1977, said he was sidelined by the rest of the band. “Like a little brother, he was pushed into the background,” she said. “He would come home from recording and be full of anger. It was a really bad state he was in.”