Daniel, who starred in series four and five of the MTV reality show, has announced his happy news on Instagram, confirming that their baby is expected in early 2023.

Alongside a scan of their unborn child, 28-year-old Daniel told his followers, “Due in January 2023. Time for me to grow up!”

Daniel and Melissa are inundated with congratulations from friends and fans.

Ricci Guarnaccio, who also rose to fame on the reality show, added: “HUGE congratulations to you both, brother! Must be infernal parents, ma boiiii. 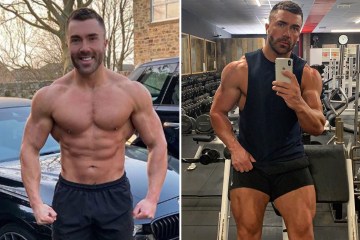 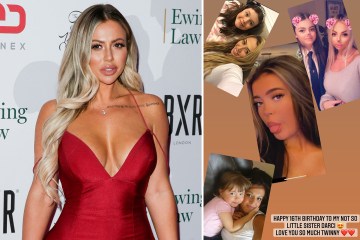 “PS does this mean we can spend many evenings before the long nights begin?!”

Daniel joined the cast of Geordie Shore for the fourth series of the MTV show, which hit the screen in 2012.

He was just 18 at the time and made a name for himself hunting older women.

But by the end of series five, when the cast was preparing to go to Australia for series six, he had quit.

At the time, Daniel said, “Geordie Shore” remains an amazing part of my life, meeting mint people in and out of the house and visiting amazing places and countries.

“I’m going to really miss living with everyone because they are like a second family to me, especially the boys.”

In a nod to his fondness for the older lady, he added: “I’ve decided not to go to Australia with the rest of the crew and stay in Newcastle where I plan to pursue some exciting personal projects and keep chasing MILFs.”