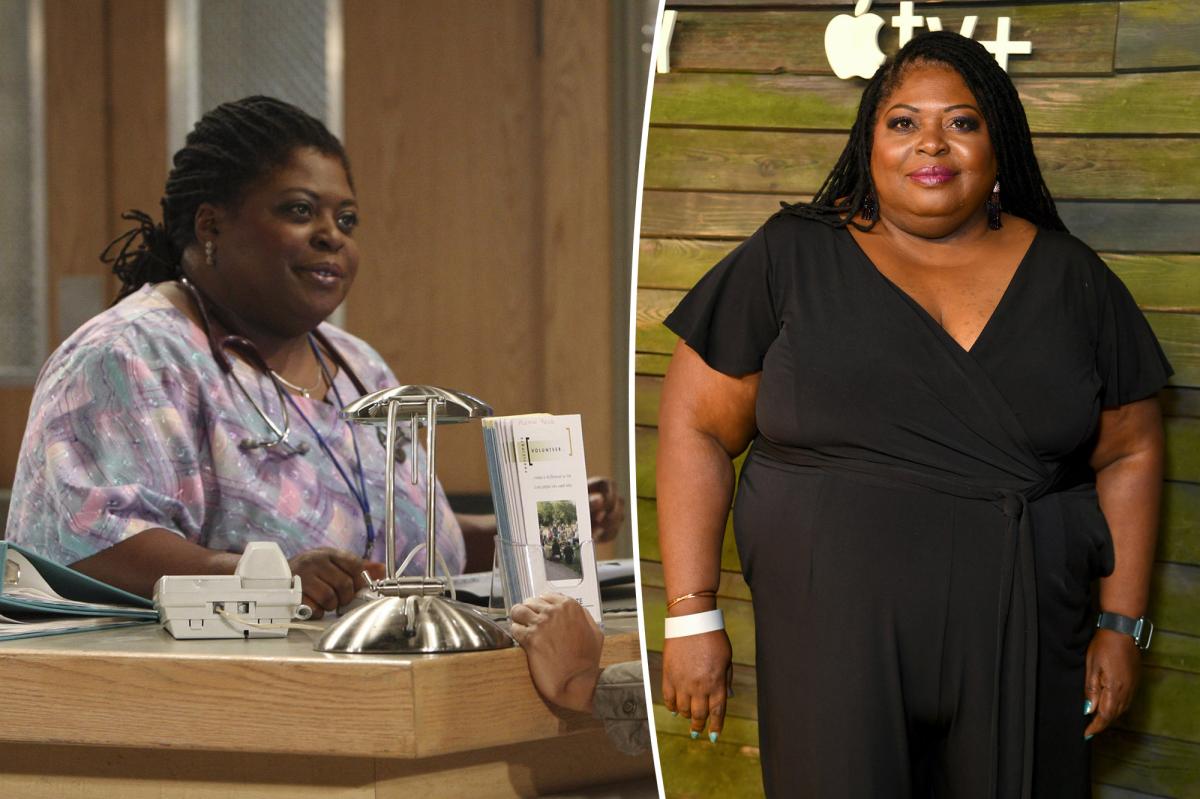 Soap star Sonya Eddy has passed away. She was 55.

Octavia Spencer announced on her Instagram that the ‘General Hospital’ actress passed away on Monday. She gave no details about Eddy’s cause of death.

“My friend @sonyaeddy passed away last night. The world lost another creative angel. Her legions of @generalhospitalabc fans will miss her 💔🕊️,” 52-year-old Spencer captioned a professional portrait of Eddy.

“My thoughts and prayers are with her loved ones, friends and fans!”

An ABC representative did not immediately respond to Page Six’s request for comment.

Eddy began her long run on the ABC soap opera in 2006. She played the character Epiphany Johnson, a no-nonsense head nurse who was the mother of the late Stan Johnson, who became involved with the mob.

Celebrities and fans flooded Spencer’s announcement with comments of grief and sympathy.

Another fan said that “General Hospital” wouldn’t be “the same without her.”

“She was a beautiful woman inside and out,” the fan added, adding a crying emoji.