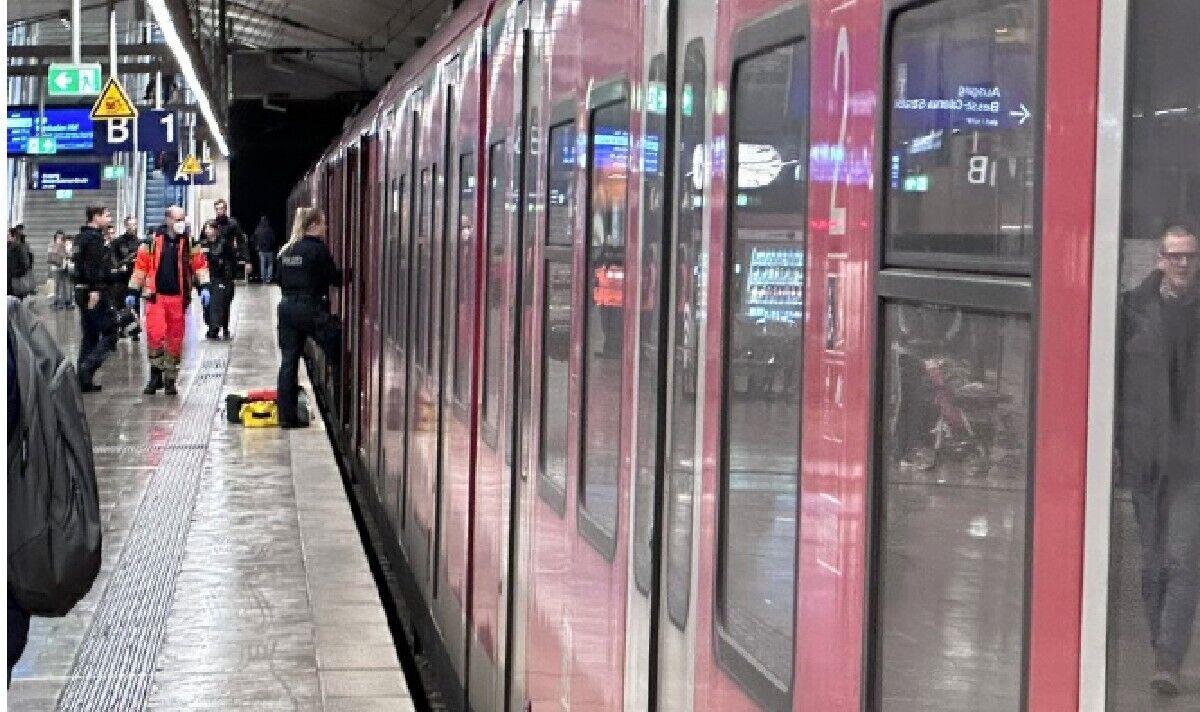 Several people were reportedly stabbed in a major German train station before police opened fire on the attacker.

Social media reports claim that a “stabbing followed by a police shooting” occurred at Gateway Gardens station near Frankfurt Airport.

While Frankfurt police have confirmed that they shot an attacker and that he was injured, they have not confirmed what prompted the shooting.

Trains have been canceled for the next hour, according to the station’s arrival and departure boards.

The station itself has been evacuated and authorities remain on site. A video shared online showed a significant security presence outside, with several police vans.

A witness to the scene said: “Multiple injuries in the S8 at Gateway Gardens station – one person on the ground. Route now closed. Ambulance now on scene.”

Another added that there had been “panic” at first, but it had since died down.

It is not yet clear how many people were injured in the attack.