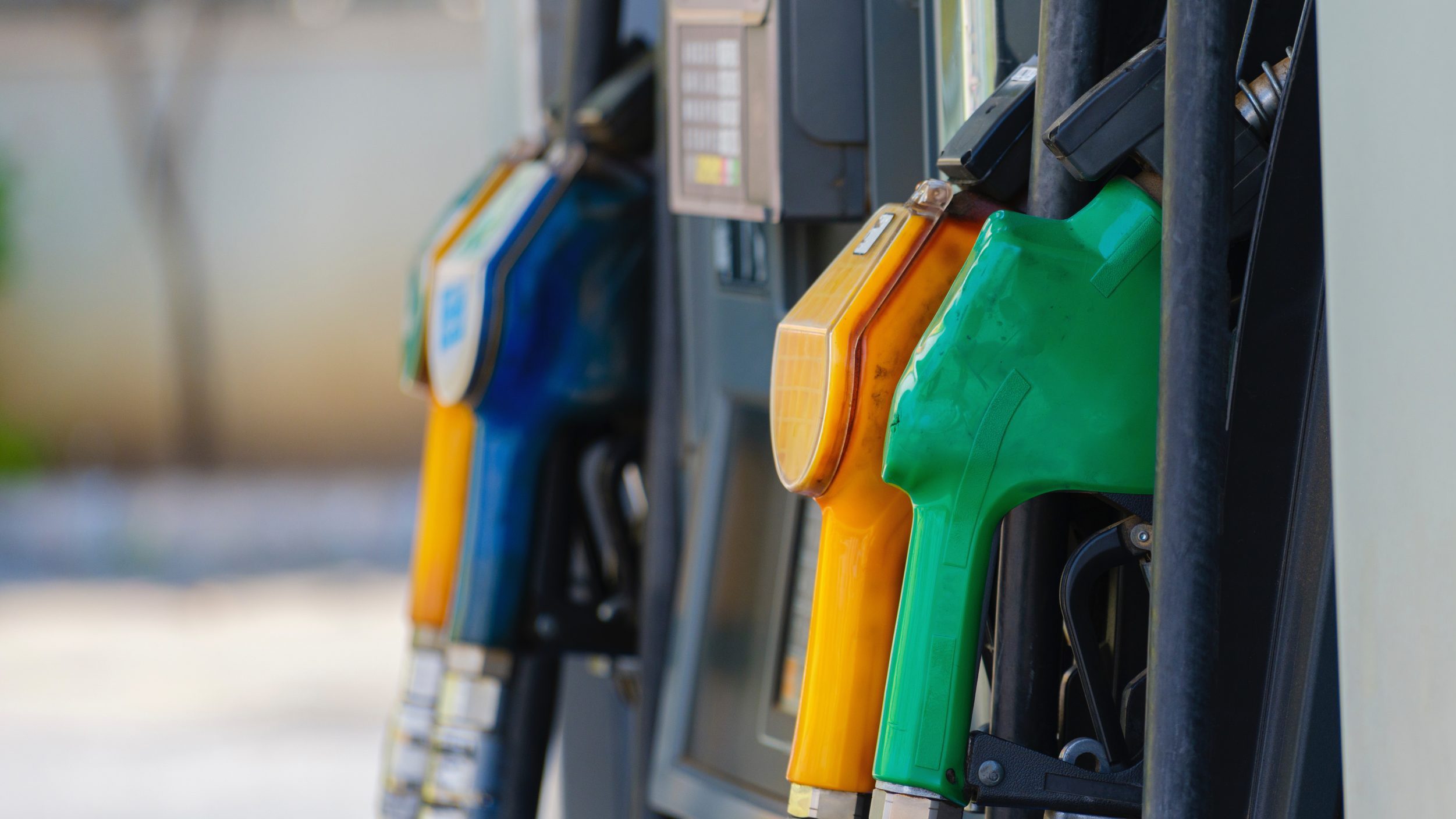 Gas prices rose overnight in some cities in Canada by as much as nearly 20 cents.

According to the CAA . gas price trackergas prices have risen by an average of just over three cents nationwide to 158 cents per liter, with some provinces taking bigger leaps than others.

About Ontarioprices are up just two cents compared to Wednesday, but in some cities it’s a different story.

Gas prices are up nearly 20 cents in Thunder Bay and 11 cents in Peterborough, compared to about a cent in Toronto.

In others Ontario In cities like Brantford and Brockville, gas prices have risen by four and a half cents.

In Saskatchewan, prices rose by almost six cents, while in Manitoba prices rose just one cent. In some provinces, another jump in gas prices is on the horizon as tax relief programs reach their limits.

Alberta’s temporary gas tax relief, which was introduced earlier this year as prices rose, is on the decline, albeit slowly. On October 1, the province will again introduce a tax of 4.5 cents per liter, far from the usual 13 cents.

Ontario’s gas tax was reduced from 14.7 cents per liter to 9 cents effective July 1 and ending December 31.

Ontario and Quebec, on average, account for about 55 percent of the gasoline consumed in the country, according to Natural Resources Canada.

The western provinces account for about 36 percent, while the remaining 9 percent is consumed in the Atlantic provinces and territories, the CAA said.

In the petrol market, prices in large cities are generally lower than in small towns. CAA says that because gas stations in urban areas often have a larger volume than stations in smaller cities, their retail margin is often lower.

In the US, President Joe Biden warned oil and gas companies against increasing Prices for consumers when Hurricane Ian hit Florida’s southwest coast.

Biden said the hurricane “provides no excuse for price hikes at the pump,” and if it does, he will ask federal officials to determine “whether price readings are taking place.”

Petrol Prices usually reflect trends in global oil Pricesand crude oil – both the US benchmark and the international Brent – has been slumping since mid-June on growing fears of a global recession that would reduce energy demand.

Many energy analysts believe that Prices will rise rather than fall in the coming months. But changes in sentiment about the economy, Russia’s war on Ukraine and even hurricane season — always threatening to disrupt refineries along the Gulf Coast — make forecasts uncertain.

With files from The Associated Press