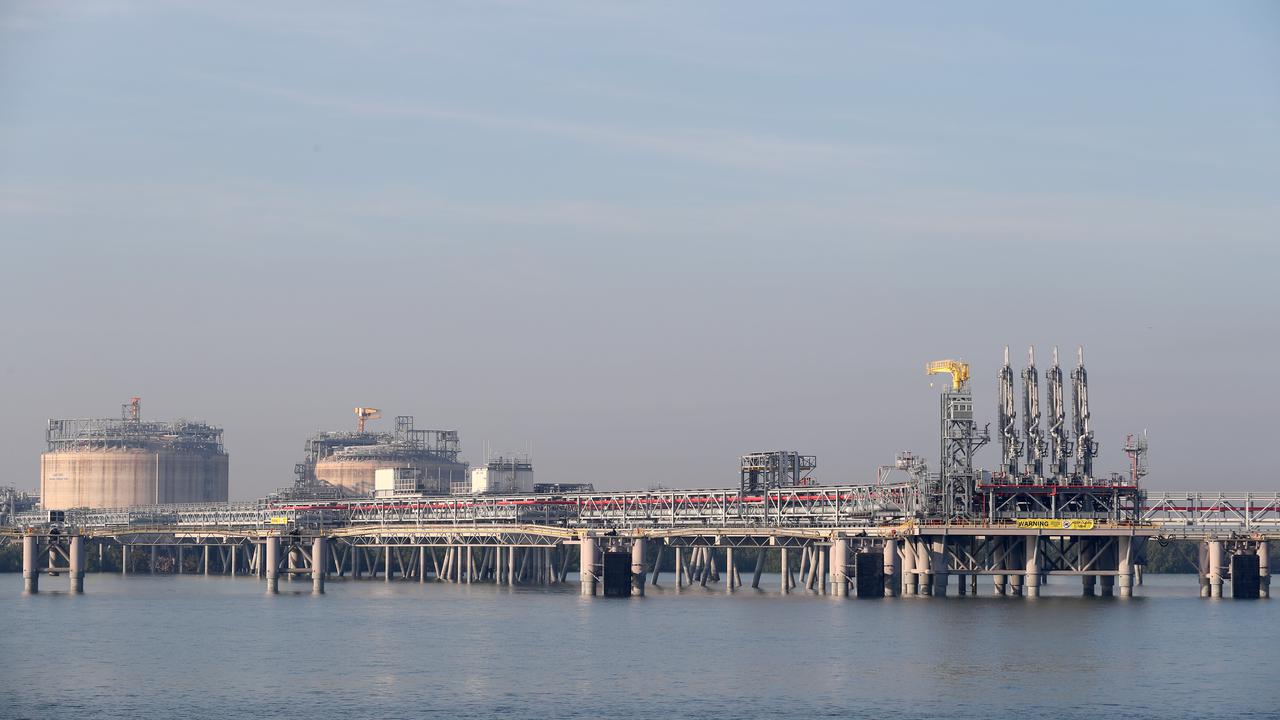 Companies that export gas from Australia are 95 percent foreign-owned, according to new analyzes from the Australia Institute think tank.

Companies that export gas from Australia are 95 percent foreign-owned, according to a new analysis by a think tank.

The Australia Institute research shows that at least 90 percent of gas export projects in seven are internationally owned.

The institute’s senior research fellow and author of the analysis, David Richardson, says Australians are paying a fortune to largely foreign companies that wind their way through the energy crisis.

“As gas companies lobby for ever more expansion for export profits, Australians have a right to ask how this industry serves the national interest,” said Mr Richardson.

Energy Secretary Chris Bowen met with industry heads last week and marked a renegotiation of a contract signed by the Morrison government so that more gas can be diverted from exports to domestic supplies.

The institute’s analysis also shows that 80 percent of the top 20 ASX-listed companies are foreign-owned.

Overseas investors have a 51 percent stake in Telstra, despite a 35 percent cap. Qantas is 62 percent foreign-owned, despite a 49 percent cap on foreign investors.

Australia’s mining industry was found to be 90 percent foreign-owned, including BHP – founded in NSW – of which 94 percent was foreign-owned.

Polls by the Australian Institute showed that Australians considered foreign investment “too big”, despite underestimating its size.

“This survey highlights the need for further work by the government to investigate the extent of foreign ownership in Australia,” said Mr Richardson.