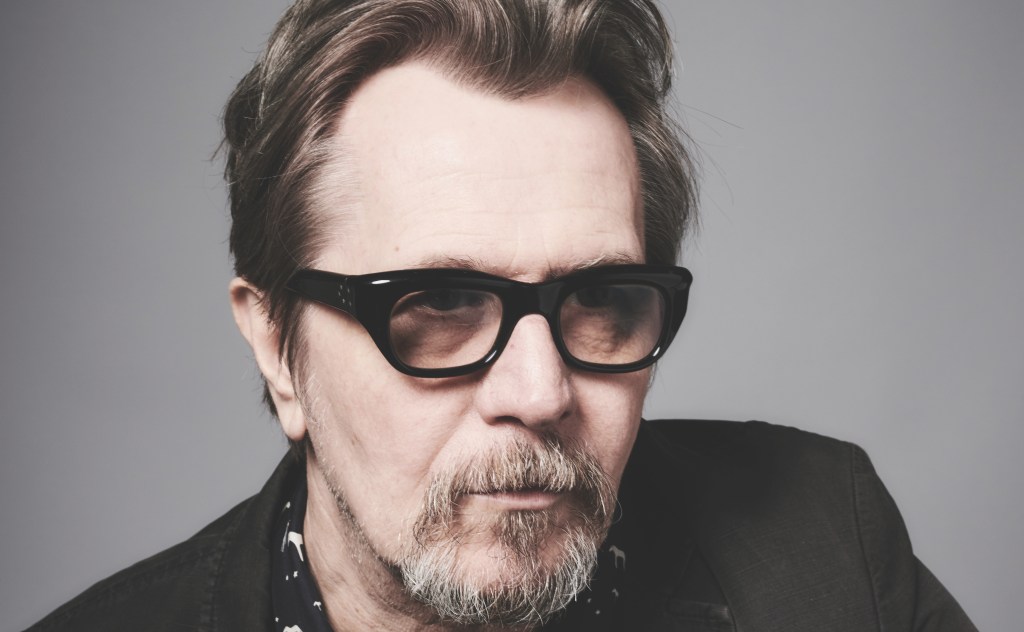 Gary Oldman, who collaborated with Christopher Nolan on his trilogy of Batman movies, says he is set to feature in one scene of the director’s next picture.

Oppenheimer will tell the story of J. Robert Oppenheimer, a theoretical physicist who contributed towards the invention of the atomic bomb.

That cast appears to be getting a little starrier after Oldman stated in an interview that he will act in a small role in the movie.

Speaking on UK radio station TalkSport, the actor told listeners he was set to do one day on the film’s shoot – “one scene, a page and a half” – in May.

Oldman is on the promotional trail for Slow Horsesthe spy series that recently premiered on Apple TV+.

Here’s the clip of Oldman speaking on TalkSport: