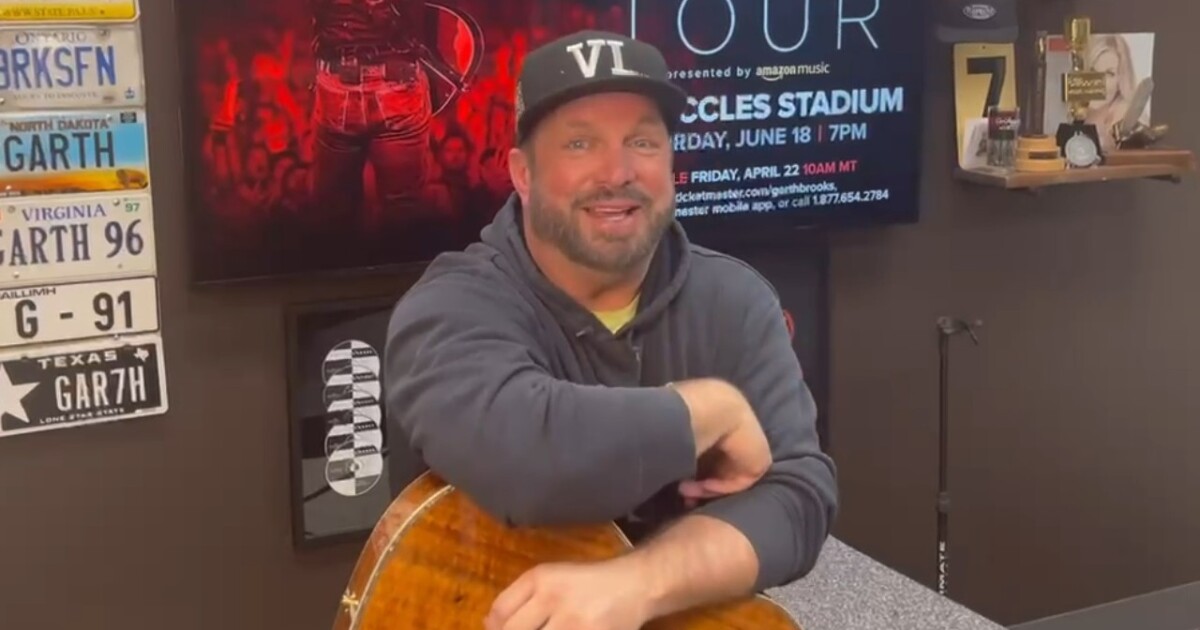 SALT LAKE CITY — Why is Garth Brooks returning to Salt Lake City less than a year after his last concert?

“One of the best times I’ve ever had,” Brooks replied in a video sent to FOX 13 News.

The country superstar is back to Rice Eccles Stadium on June 18ththe only return date on his current tour.

Brooks said: tickets sold out so fast for the July 2021 concert that he believes 90% of his fans didn’t get a chance to go.

“So I invited myself back, there on stage,” Brooks recalls the promise he made to return to the stadium on his last visit.

On Tuesday, ahead of this summer’s show, Brooks made another promise.

“The first was a concert, this will be a party.”