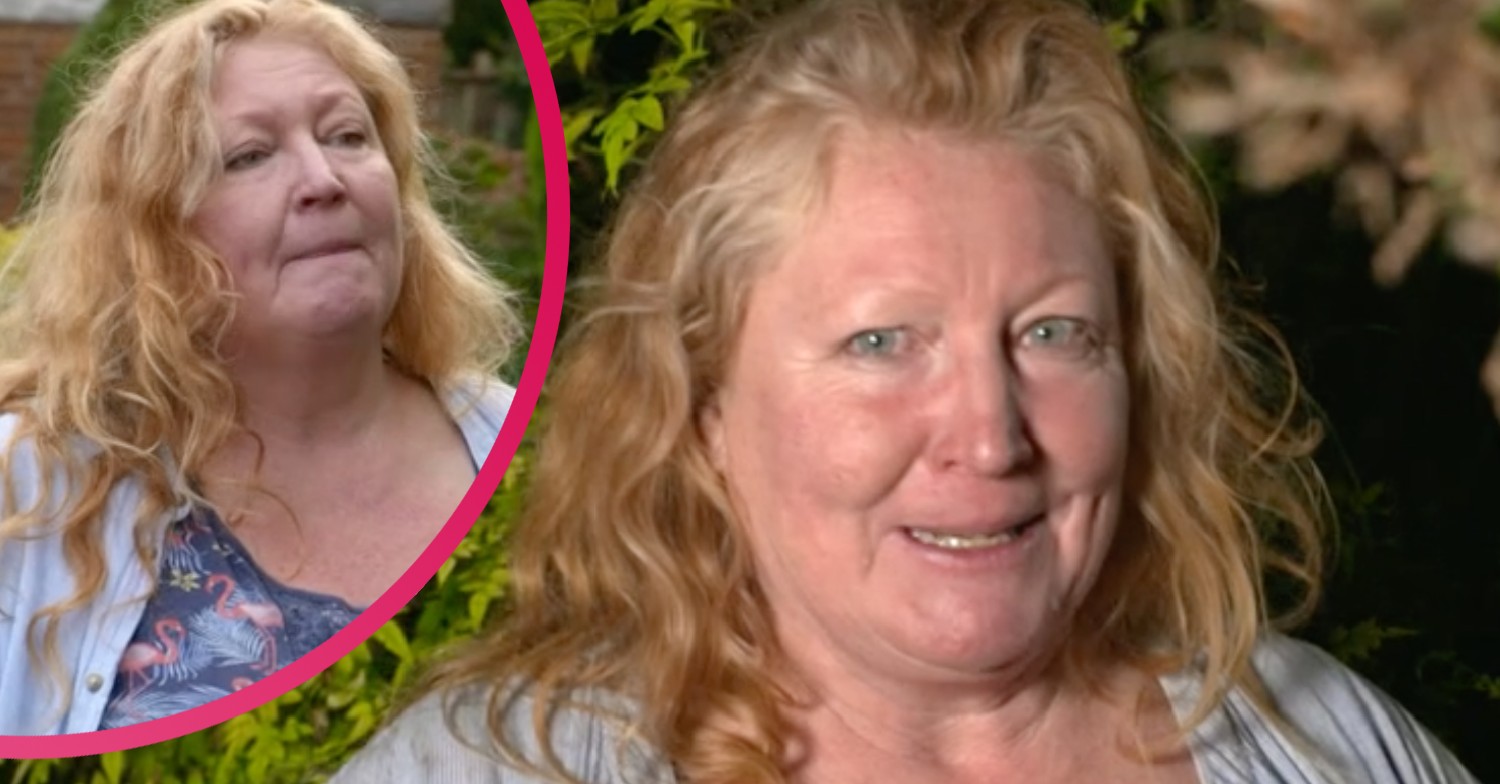 Garden Rescue star Charlie Dimmock has been a familiar face on television screens for over two decades.

The presenter first appeared on Ground Force alongside Alan Titchmarsh, before fronting her own show on BBC One.

But following a family tragedy in 2004, Charlie decided to take a two-year break from working.

Charlie lost her beloved mother, Sue Kennedy, to a devastating tsunami in Thailand.

The 59-year-old was on holiday with her husband Robert, 58, when the natural disaster struck on Boxing Day.

The tsunami hit the Theptaro Beach and Spa Resort, where Sue and Robert were staying.

Read more: Garden Rescue star Charlie Dimmock on the real reason she won’t ever get married

Charlie’s loved ones spent time in Cambodia and Bangkok before going to Phuket.

At the time, Charlie’s father, Terry Dimmock, revealed his daughter was “worried sick” about the incident.

The Evening Standard reported: “She is not coping well, as you would expect from someone who fears they have lost their mother.

“Charlie is worried sick. We have not heard any news at all about Sue and Rob.”

The presenter was advised not to fly to Thailand by the Foreign Office.

An inquest into Sue and Robert’s deaths later revealed that they sadly drowned.

The 2004 Indian Ocean earthquake and tsunami killed at least 225,000 people across a dozen countries.

What has Charlie said about her mother?

Charlie, 55, is yet to publicly address the heartbreaking incident.

However, she did briefly open up on the home she inherited from Sue following her death.

Charlie went on to adapt the three-bedroom property, including fittings ready for a stairlift.

Read more: Charlie Dimmock on why she has ‘no regrets’ over Ground Force affair

In 2013, she told the Bournemouth Echo: “Well, I’m probably going to be an old dear living here with my animals, the horse and cats and dogs.

“I don’t want to not be able to get upstairs.”

Watch Charlie on Garden Rescue on BBC One today.

Leave us a comment on our Facebook page @EntertainmentDailyFix and let us know what you think of this story.