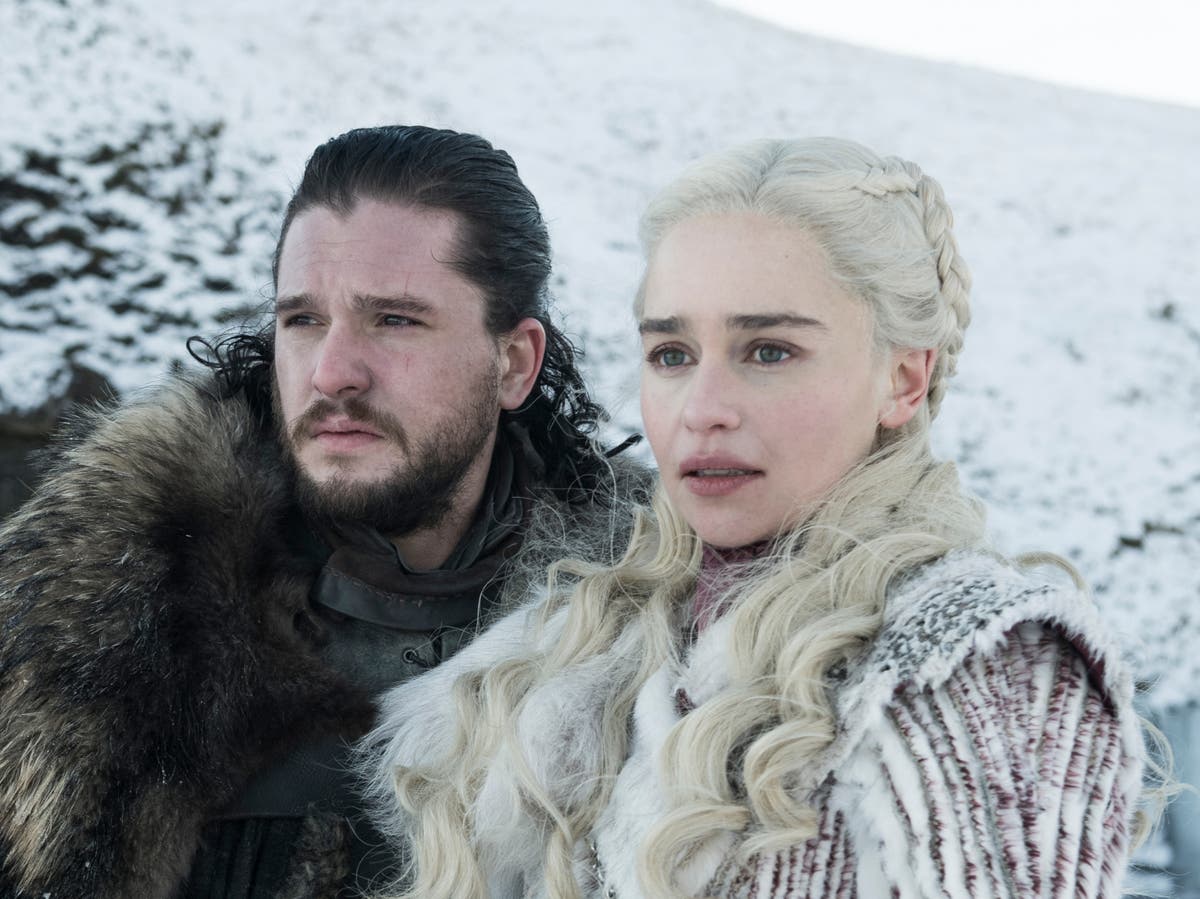 Emilia Clarke has confirmed the rumours Game of Thrones series focusing on the character of Jon Snow happens.

Clarke, who played Daenerys Targaryen in the hit fantasy drama, also confirmed that Kit Harington, who played Snow in the original, was heavily involved in the new spin-off.

Speaking with the BBC, she said: “He told me about it. And I know it exists. It’s happening.

“As far as I can understand, it was made by Kit, so he’s in it from the start,” she continued. “So what you’re going to watch, hopefully, when it happens, is certified by Kit Harington.”

The sequel will reportedly pick up where the Game of Thrones series finale failed to materialize.

Harington’s portrayal of fan-favorite Snow earned him two Emmy nominations over the course of the series, which began in 2011.

Adapted from George RR Martin’s popular fantasy novels, Game of Thrones will spawn several spin-offs, including the upcoming House of the Dragon – slated for release in August this year.

The first trailer for the highly anticipated prequel was released last October and gave fans an inside look at several characters from the series.

Fans have already expressed skepticism about the prospect of a Jon Snow spin-off, with many seeing the poorly received series finale of thrones as an ominous sign.