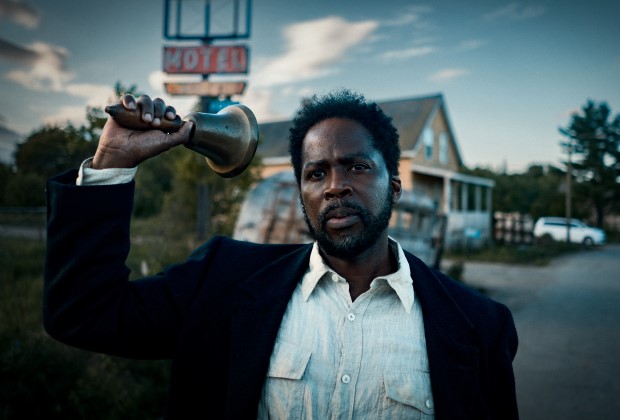 The Matthews family gets a second chance to plan their escape: Epix revamps its sci-fi/horror story By for season 2the cable channel announced on Sunday.

Created by John Griffin (Crater), the series unravels the mystery of a nightmarish city that traps anyone who enters it. In Season 2, “hidden truths about the city’s nature and terrifying origins begin to emerge, even as its inhabitants’ lives are plunged into chaos by the arrival of mysterious newcomers,” according to the official description.

Production will begin this summer in Halifax, Nova Scotia, and the series is expected to return sometime next year.

“The first season of By stunned, captivated and terrified fans and critics alike with his terrifying world, vibrant characters and thrilling anxieties,” Epix president Michael Wright said in a statement. “We are excited about the social conversation generated by the By community and can’t wait to unravel more of this mysterious story with our passionate fans in Season 2.”

Our cable TV renewal scorecard has been updated to reflect the news. Excited that By will be back for more? Let us know your thoughts by posting some comments.