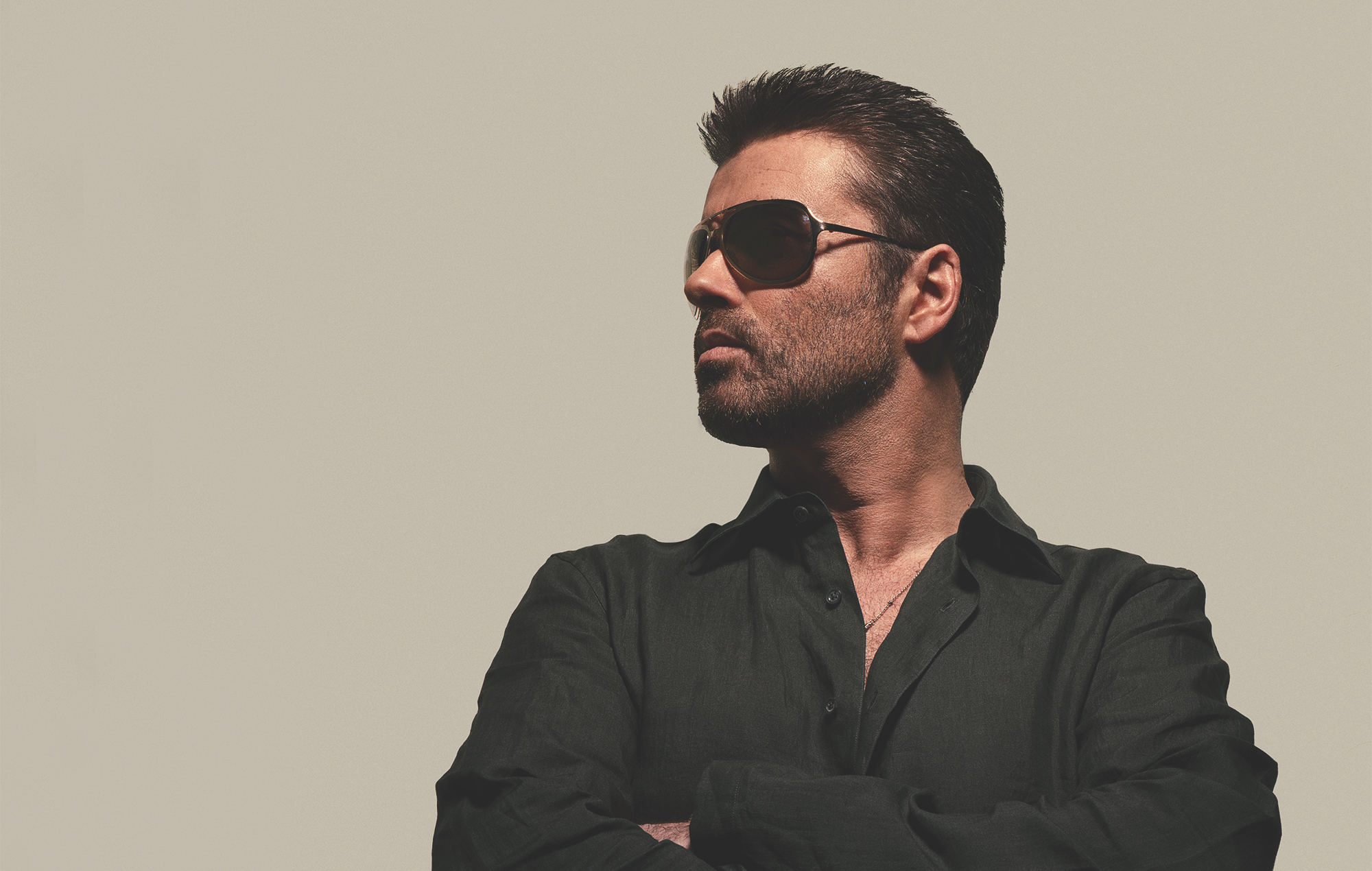 George Michael Freedom uncut will follow the artist’s life after the release of his 1987 solo album ‘Faith’, including the making of his 1990 sequel, ‘Listen Without Prejudice: Vol 1’.

The film will feature exclusive personal archive footage, as well as performances and interviews with many of Michael’s favorite artists.

“George Michael was an inspiring artist whose story deserves to be shared on the big screen worldwide,” said Tom Mackay, President of Premium Content at Sony Music Entertainment, in a statement about the new film.

“In honor of George’s birthday in June, we are excited to be working with David Austin and our partners at Trafalgar Releasing to give fans unprecedented access to his extraordinary life, both on and off stage.”

Marc Allenby, CEO of Trafalgar Releasing, added: †We are proud to bring George Michael’s latest work to the big screen at this global cinema event.

“As an artist whose music will continue to resonate for generations, this event will be a fitting tribute to George’s life and career, giving fans the chance to celebrate together in cinemas around the world.”

George Michael Freedom Uncut will be released as a worldwide cinema event on June 22. Tickets and a list of all participating cinemas will be available here from April 27.