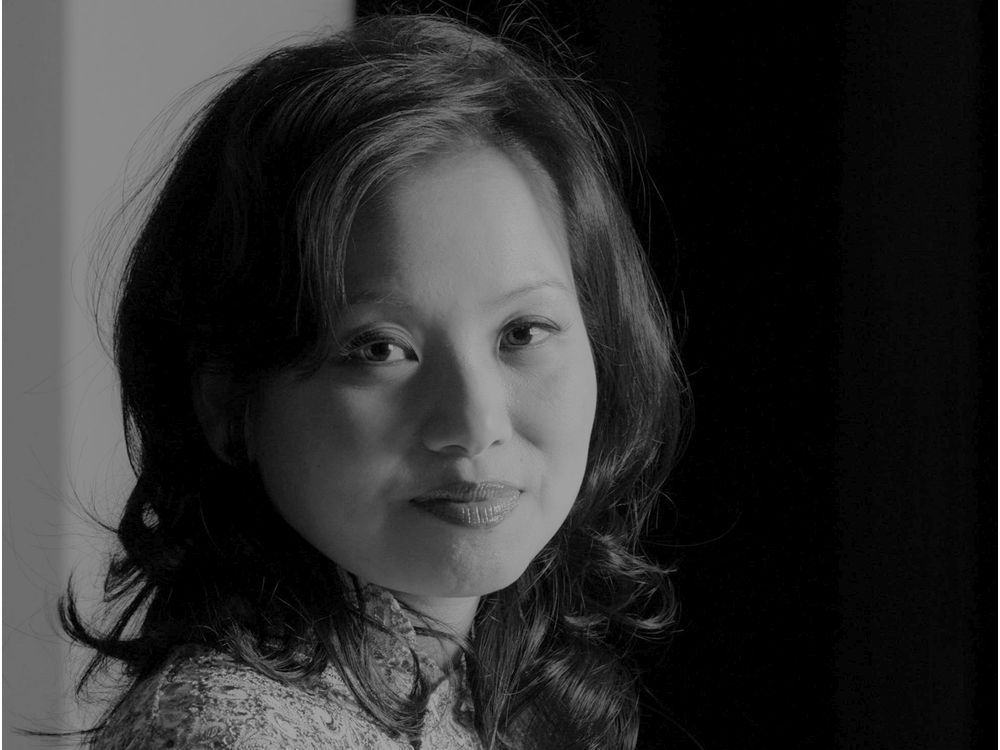 In celebration of Asian Heritage Month, the National Film Board of Canada is making available for free streaming May 2-31 the 2014 Chinatown documentary Everything Will Be by Vancouver-based filmmaker Julia Kwan.

Postmedia reached out to the award-winning filmmaker from the Sundance Film Festival and asked her about the documentary and the historic neighborhood it focuses on.

Q: What does it mean to you that your movie is re-released?

Answer: The film started out as a labor of love and a love letter to the rugged, vibrant Chinatown where I grew up. The online release on NFB.ca means a lot to me because it is now more accessible to the community and to people interested in the history and preservation of Chinatown.

Q: Is there anything today’s viewer should consider?

A: I’d say it was the same when I first started making this movie. I want people to think about the value of ethnic enclaves and how they served and continue to serve communities.

Q: How has the neighborhood changed since the movie first came out eight years ago?

A: The changes are reflected in the Chinese stores I explored eight years ago, in the sense that many of them have closed their stores. The spice shop, noodle shop, print shop, night market, the various greengrocers are all gone. The big greengrocer the film opened with has recently been replaced by Larry’s Market, an express, organic grocery store. Daniel no longer patrols the area and the two Mrs Kwans, the knitter and the newspaper lady and Mrs Lo, the singer, have since passed away. Ken, the artist’s studio became a fitness center. His awning broke off years ago. But he now owns a small studio in the Sun Wah Center.

The pandemic has undoubtedly had a negative impact on the community. Even the artisan shops like the vegan ice cream parlor and the beautiful pierogi place have closed, but the resilient New Town Bakery and Angelo at Tosi and Company are still thriving. In the movie, Olivia of Treasure Green Tea Company had decided to sell the store, but 8 years later, she has recently renovated her store and continues to offer her high-quality teas. A major recent development is that Bob Rennie will move its headquarters from the 133-year-old Wing Sang Building and donate $7.8 million to transform the building into the first Chinese-Canadian museum.

Q: How do you think things are in Chinatown these days?

A: One of the most satisfying things about making this film was interacting with the audience and hearing from so much of the Chinese youth. They were enlivened by the film and wanted to do something to participate in the community and help the Chinese seniors. Years later I am so happy with how many youth organizations have sprung up in the community. We have the Chinatown Youth Collaborative with their Mahjong socials and the Yarrow Society, who recently released an Intergenerational Chinatown Zine. The Chinatown Storytelling Center has opened on Pender Street and celebrates the power of stories in building communities. Also, three very different legacy-type businesses have reopened: Kai Wai Dim Sum (with a second-generation store owner), Tin Lee Supermarket (reopened after a fire), and Daisy Garden restaurant. Collectively, this is a hopeful sign in the community. I choose to focus on the positive. Since the film, I have had an office with the Artscape community at the Sun Wah Center on Keefer. I loved walking to work, especially taking in Strathcona and the neighborhood and befriending all the cats. Since the pandemic I have gone to the office much less, but now I am much more careful on my walks. I am aware of everyone around me. I’ve had a few instances where I was the target of racist comments. I can’t wait to focus on the community and the local cats again.