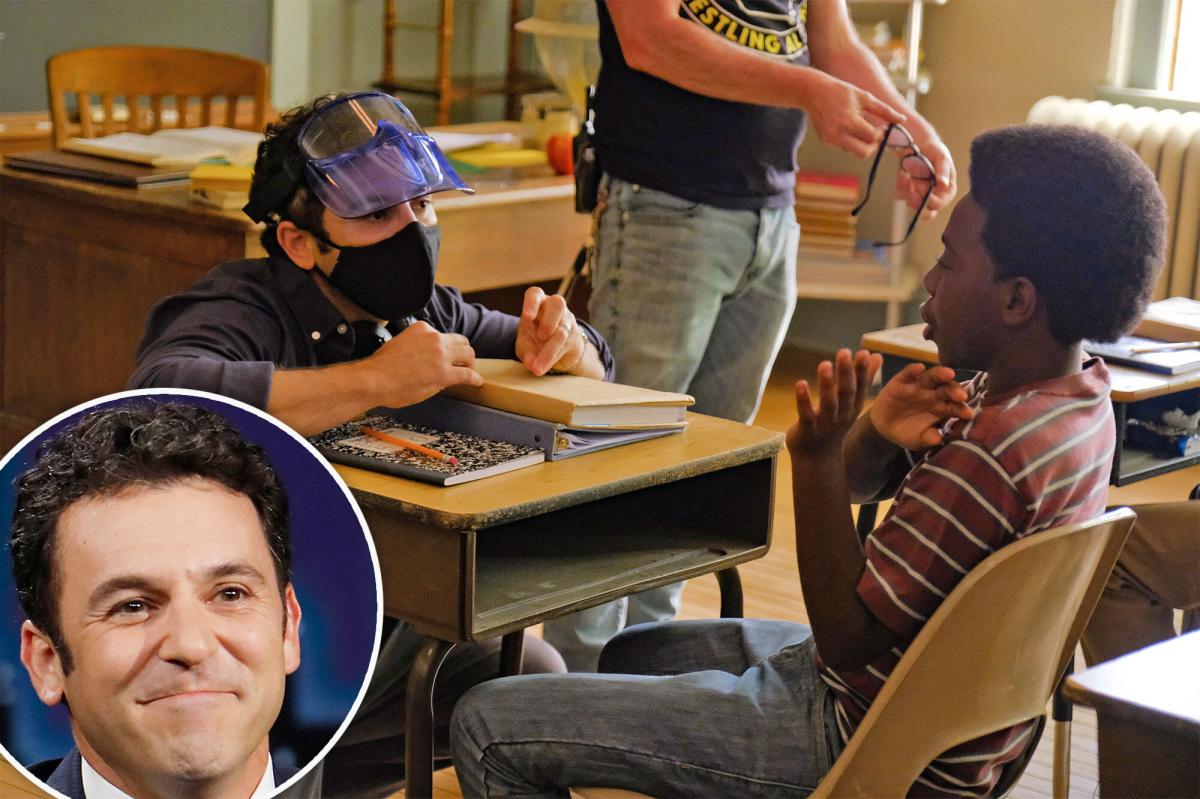 Fred Savage has “done a lot of self-reflection” since his ABC firing last week.

Sources close to the actor-turned-director – who was released from ABC’s “The Wonder Years” reboot over misconduct allegations – told Page Six that he is “committed to think through any wrongdoing”.

“Fred has really taken this issue very seriously and is doing a lot of self-reflection on how he could and should have handled various circumstances better,” we are told.

The source also said Savage, 45, “knows he can be a hole at times”, adding: “There are some unresolved issues that Fred wants to deal with.”

Despite everything, we are told that Savage has received “overwhelming support” from friends and colleagues in the production of “Wonder Years”.

The father of three is also “fully supported” at home by his wife, Jennifer Lynn Stone.

The exact allegations have yet to be published, although they are not sexual in nature. Savage representatives declined to comment.

As a child star, Savage became a household name for his role in “The Princess Bride” and he played the lead role, Kevin Arnold, in the original “Wonder Years” series between 1988 and 1993.

He started producing and directing television projects in the late ’90s and has now become a regular director in Hollywood, working on sitcoms from “Modern Family” to “Black-ish.”

He continues to act, appearing in shows like ‘Working’, ‘The Grinder’ and ‘Friends From College’.

A spokesperson for 20th Television confirmed that Savage had been fired as executive producer and director of “The Wonder Years” earlier this month.

“We were recently made aware of allegations of inappropriate behavior by Fred Savage, and as is the policy, an investigation has been launched,” a spokesperson said in a statement.

“When it was finished, the decision was made to end his employment as executive producer and director of ‘The Wonder Years’.” They declined to comment further.

However, the source who knows Savage told Page Six, “He genuinely wants to be empathetic and listen.”