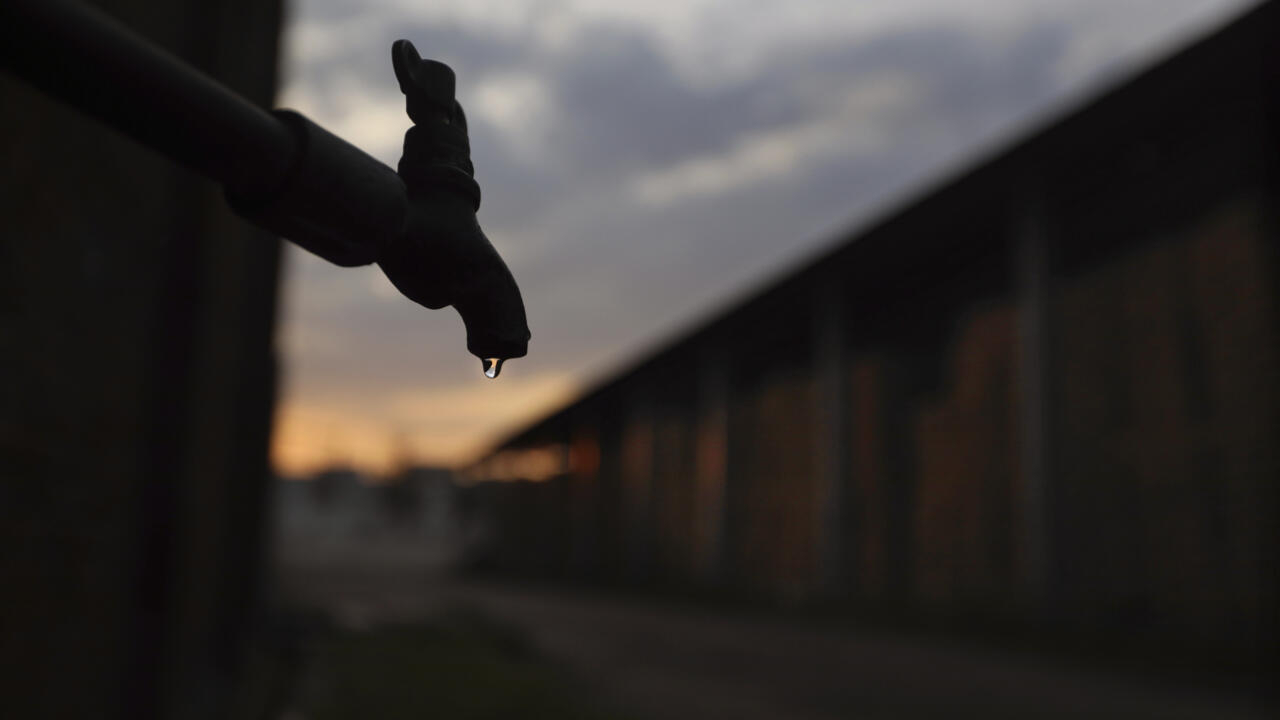 France will cut off hot water in public toilets and order municipalities to reduce water temperatures in public swimming pools by 1 degree Celsius as part of wider plans to reduce energy consumption, the energy ministry said.

The government of President Emmanuel Macron will announce sector-by-sector energy-saving measures on Thursday to avoid power outages or gas shortages during the winter.

It has ordered industry, households and municipal authorities to cut their energy consumption by 10% in response to Russia’s cuts in gas supplies and rising energy prices.

The newspaper Le Parisien reported that the production of hot water in administration buildings alone accounts for 10% of the energy bill of the French state, which employs more than five million people.

With an energy crisis looming over Europe, France has made “la sobriete energetique” (energy efficiency) its central policy pillar to avoid overloading the country’s electricity grid, which is also plagued by nuclear reactor outages.

“The government will ask public sector workers to travel by train instead of plane for journeys of less than four hours,” a government source told Reuters.

An adviser to the transport minister said the ministry was working on a plan to provide financial benefits to people who use carsharing.

The government will also launch a public communication campaign to encourage citizens to save energy in all aspects of their daily lives.

Macron has also pledged to cut France’s energy consumption by 40% by 2050 to deliver on promises made in international agreements to fight climate change.

“This requires a lasting change in our habits and behavior,” the Department of Energy said in a statement ahead of Thursday’s announcements.