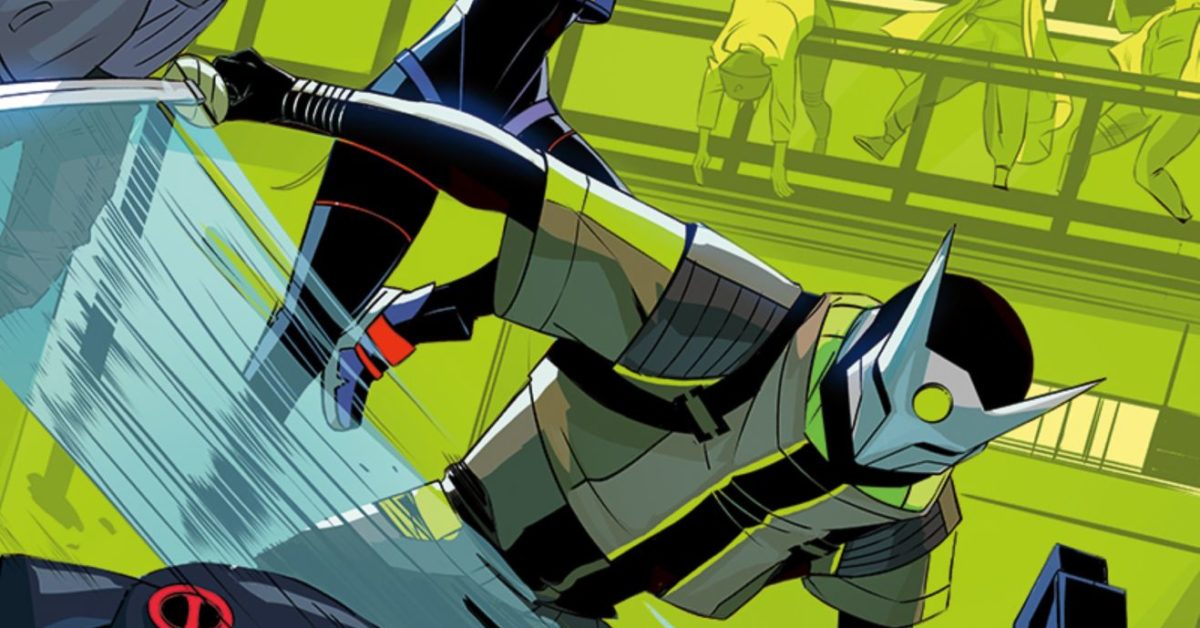 PrintWatch: The rather delayed Fox And Hare #1 seemed to blow out the doors of Vault Comics. So much so that it needs a second press soon. And it is united therein with Frank Frazetta’s Death Dealer #1 from Opus Comics which applies to a third.

PrintWatch: FOX AND HARE #1 Second Printing
(W) Jon Tsuei (A) Stacey Lee (CA) Stacey Lee, Tim Daniel
When black market coder Aurora Yi discovers top-secret data the past lives of the residents of Mazu Bay have used, her world is turned upside down. The mega company Synastry Designs wants its data back and is hot on its heels. Aurora has no choice but to turn to the Fox and the Hare, the most feared mercenaries in the city, for protection. Retail: $4.99 FOC Date 06/12/2022 Date in store: 13/07/2022

PrintWatch: We now also have the cover on Legion of X #1 previously denied us…

PrintWatch: LEGION OF X #1 BAZALDUA SECOND PRINT VARIANT
(W) Si Spurrier (A) Jan Bazaldua (CA) Dijk Rouen
SI SPURRIER AND JAN BAZALDUA BRING PEACE, LOVE AND JUSTICE TO KRAKOA!
Krakoa has its laws – but does it have justice? To remain a haven for mutants, Krakoa must protect herself from those who would harm the peace or traumatize the people. The lost must be found and the wicked must undergo redemption or retribution.
It’s up to the ever soulful swashbuckler NIGHTCRAWLER to keep the spark alive and LEGION to host his unique team in the psychedelic ghost space called THE ALTAR. With PIXIE on point, JUGGERNAUT as a one-man riot police and a host of X favorites to the beat, the LEGION OF X will do everything it can to protect the right of mutants to pursue happiness and hope. Embark on a hunt for a missing Arakkii god and a skinjacker who possesses innocent mutants, read this issue and meet WEAPONLESS ZSEN, ORA SERRATA… and a villain worth praying for. The DESTINY OF X exposes it wholeheartedly here! ESTIMATED T+
FOC Date: 6/13/22
For sale: 13-7-22