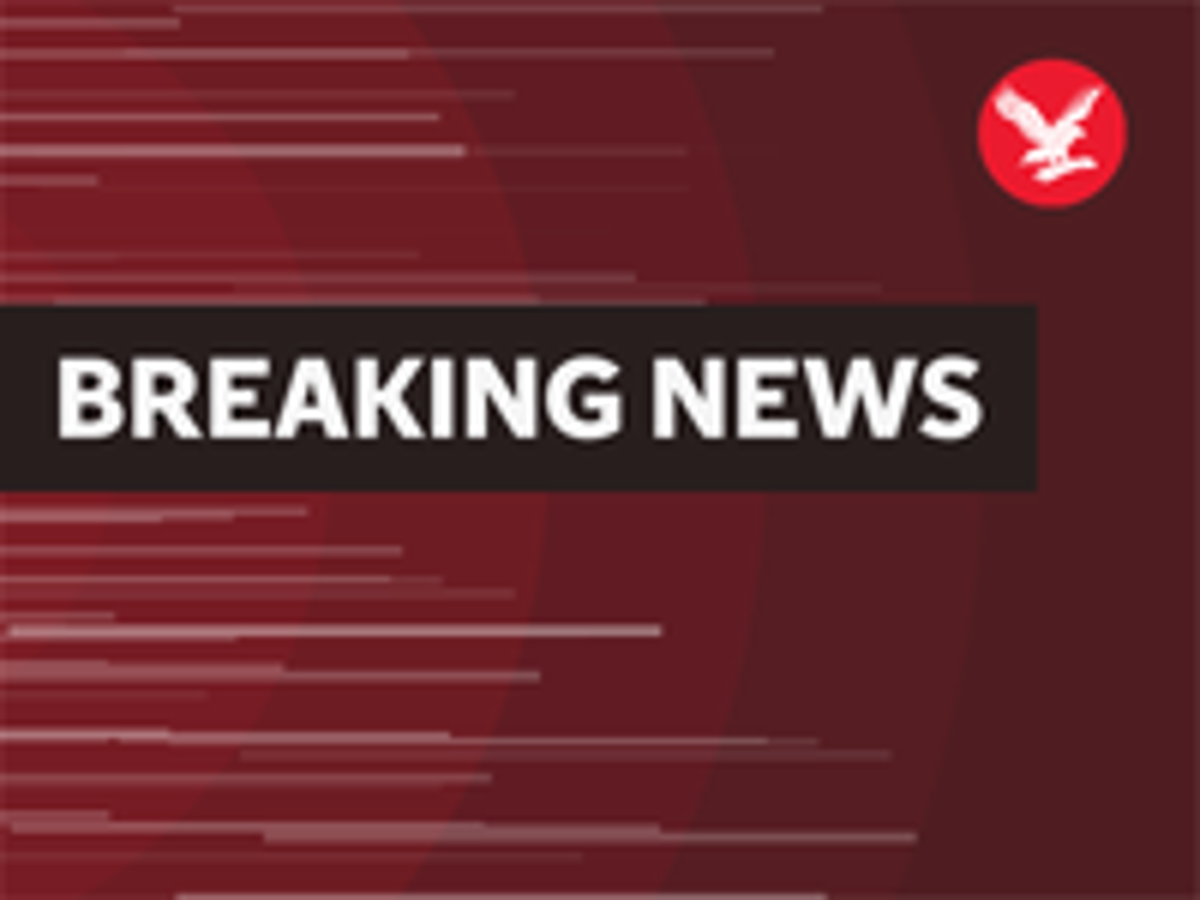 At least four people were stabbed Friday in Numedal in southeastern Norway, leaving one of the victims in critical condition, police said.

The suspect has been arrested, police added.

The attack came two days after a Danish man pleaded guilty to stabbing five people to death in October last year in a small Norwegian town.

Espen Andersen Braathen, 38, also admitted to trying to kill 11 others with a bow and arrow when he randomly attacked people in Kongsberg, 40 miles west of Oslo.

Police initially thought it was an “act of terror” but realized Braathen was suffering from mental illness at the time. The prosecution has requested that he be sentenced to psychiatric care.