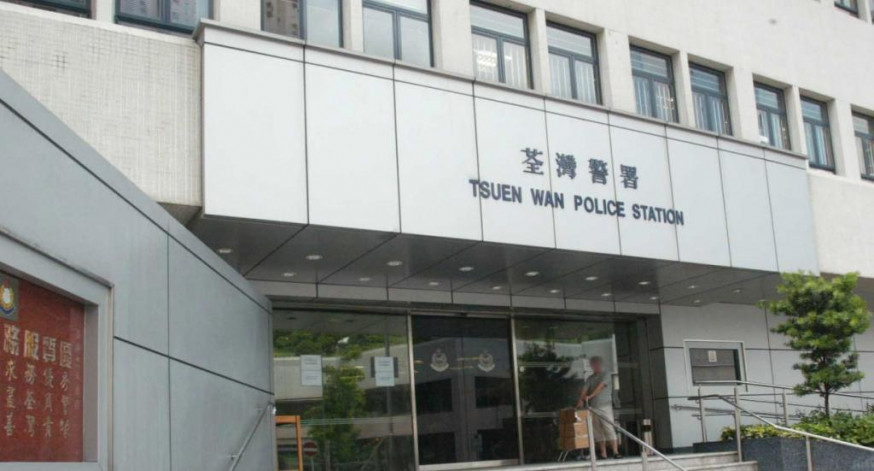 Two men and two women, ages 21 to 22, were arrested by police for criminal damage to more than 200 graffiti paintings related to the June 4 crackdown on Tiananmen Square in the city.

It was clear that the graffiti paintings were all related to the June 4 incident. The case was subsequently listed as criminal damage and dealt with by the Tsuen Wan District Criminal Investigation Department.

Officers seized 45 cans of spray paint, two graffiti molding plates and some clothing the suspects were wearing during the operation.

Among them, a man and a woman, both 21 years old, have been released on bail. They must report to the police in early July. The other two were remanded in custody.

Police noted that the investigation is still ongoing and warned citizens that criminal harm is a serious offense with a maximum penalty of 10 years in prison if convicted.