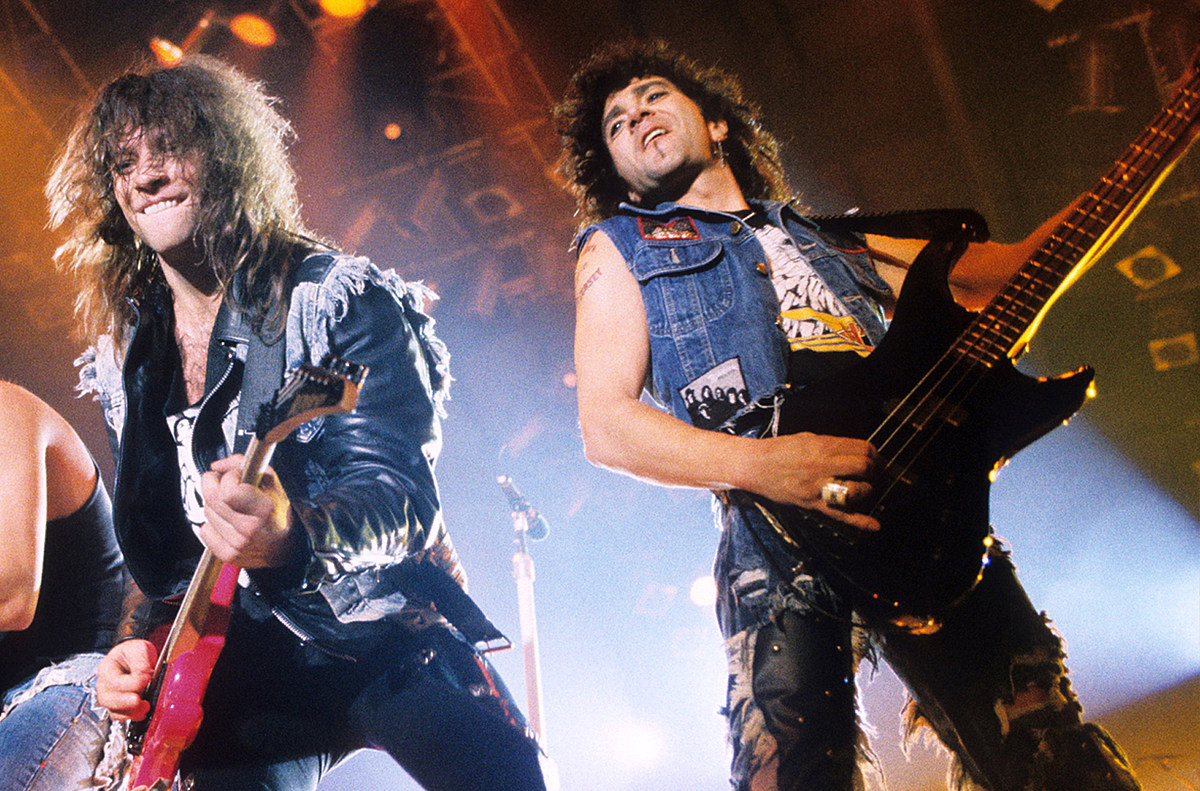 Founder of Bon Jovi bassist Alec John Such has passed away at the age of 70 from unknown causes.

Before leaving in 1994, Such played on the band’s first five studio albums, including the multi-platinum smashes Slippery when wet† New Jersey and keep the faith†

Frontman Jon Bon Jovi revealed the news through social media† “We are heartbroken to hear the news of the passing of our dear friend Alec John Such,” his statement said. “He was original. As a founding member of Bon Jovi, Alec was integral to the formation of the band. To be honest, we found our way to each other through him. He was a childhood friend and brought Richie [Sambora] to see us perform. Alec was always wild and full of life. Today those special memories bring a smile to my face and a tear to my eye. We will miss him very much.”

The heavy workload required for the band’s massive success was the main reason Such left at the height of their fame. “I was a good 10 years older than the rest of the band,” he told the Asbury Park Press in 2000 (as reported by Variety.) “I started to burn out. It felt like work, and I didn’t want to work. The reason I started in a band is because I didn’t want to work.”

When the band was inducted into the Rock and Roll Hall of Fame in 2018, Such had nothing but good things to say about his former bandmates. “These guys are the best. We’ve had so many great times together and we wouldn’t be here if it wasn’t for those guys. [I] Love them to death and always will.”

A look at the ones we’ve lost.

Next: How ‘Livin’ on a Prayer’ Made Bon Jovi’s Career