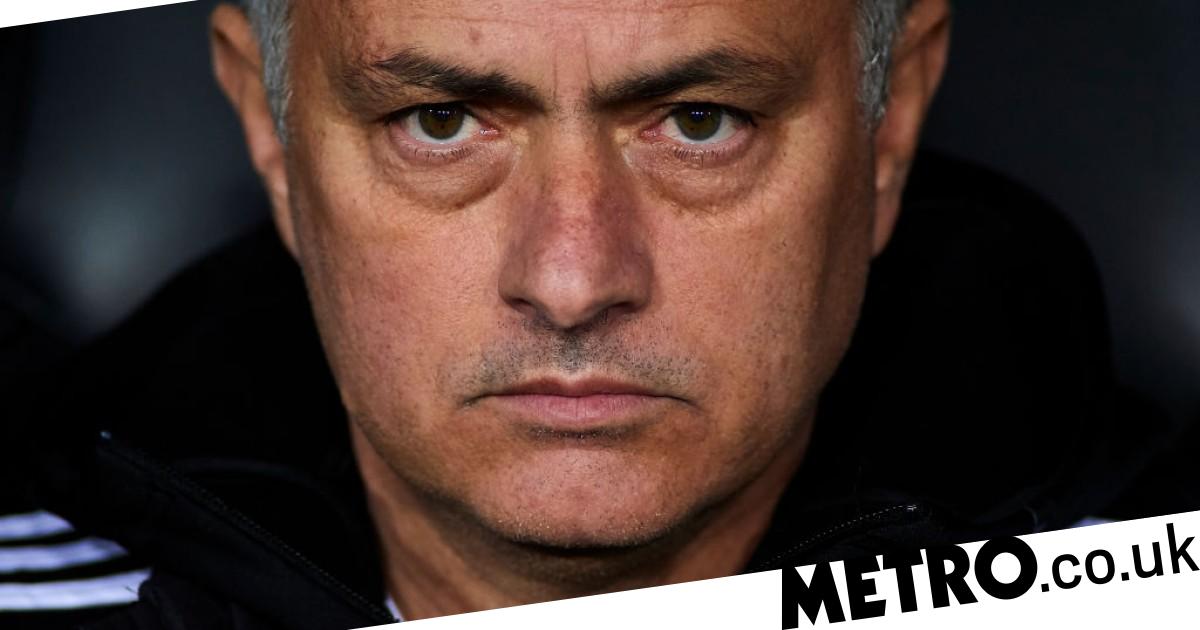 Earlier Manchester United youngster Angel Gomes has revealed the moment Jose Mourinho left him on the brink of tears after brutally dressing up for his team-mates.

Gomes, part of the England squad that won the 2017 World Under-17 Championship alongside Phil Foden, Jadon Sancho and Emile Smith Rowe, came through the United Academy after joining the club at the age of six.

He made his senior debut with Mourinho in 2017, becoming United’s younger player since Duncan Edwards after replacing Wayne Rooney against Crystal Palace on the final day of the season.

But the Lille midfielder, now 21, remembers the time the manager slapped him for his performance in an under-21 match for senior teammates.

“I’ve actually never told this story before, but once, [Mourinho] took me to a first-team cup game after playing with the Under-21s,” Gomes told Sport Bible.

“We were sitting at the dinner table and he came over to talk to everyone. He then looks at me and says, “I’ve been cheated on you.”

“At the time, he laughed at everyone, so I thought he was joking with me.

“I asked why and he brought up my performance from the day before. He must have thought I was playing s**t.

“I didn’t think I played that bad, but he’s the big boss, so if he thought I played bad, I would have played bad.”

Gomes continued: ‘He said, ‘You did this and that, but you should have done this and that’… and this was for the whole squad too.

‘I had dated in my day, but not with the big boss. I just didn’t expect it. I was suprised.

“Eventually he stopped screaming and went on with what he was doing.

‘I was pinned to my seat. Finally some guys came up to me and said, ‘Don’t worry, just ignore him, he’s trying to get a response from you. That’s how he is.’

After his debut, Gomes would only make one more senior appearance under Mourinho. Despite being one of the club’s most highly regarded youngsters, he left the club at the end of his contract in 2020 before moving to Lille, France.