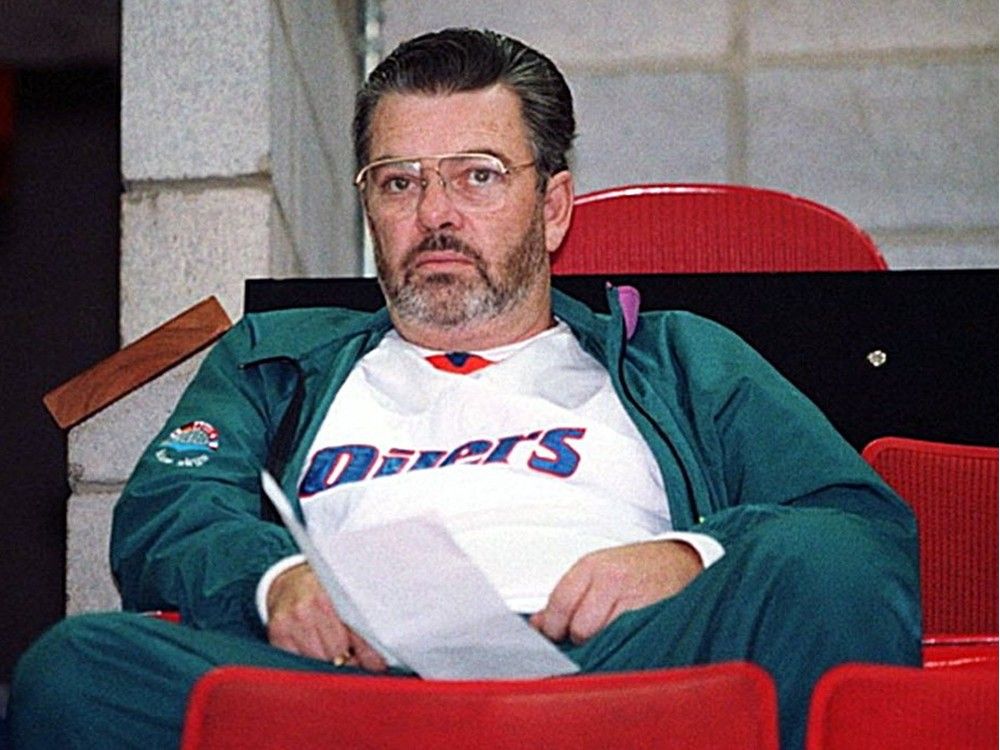 Fraser was one of the architects of the great Oiler teams of the 1980s and 1990s.

The cause of death was not released.