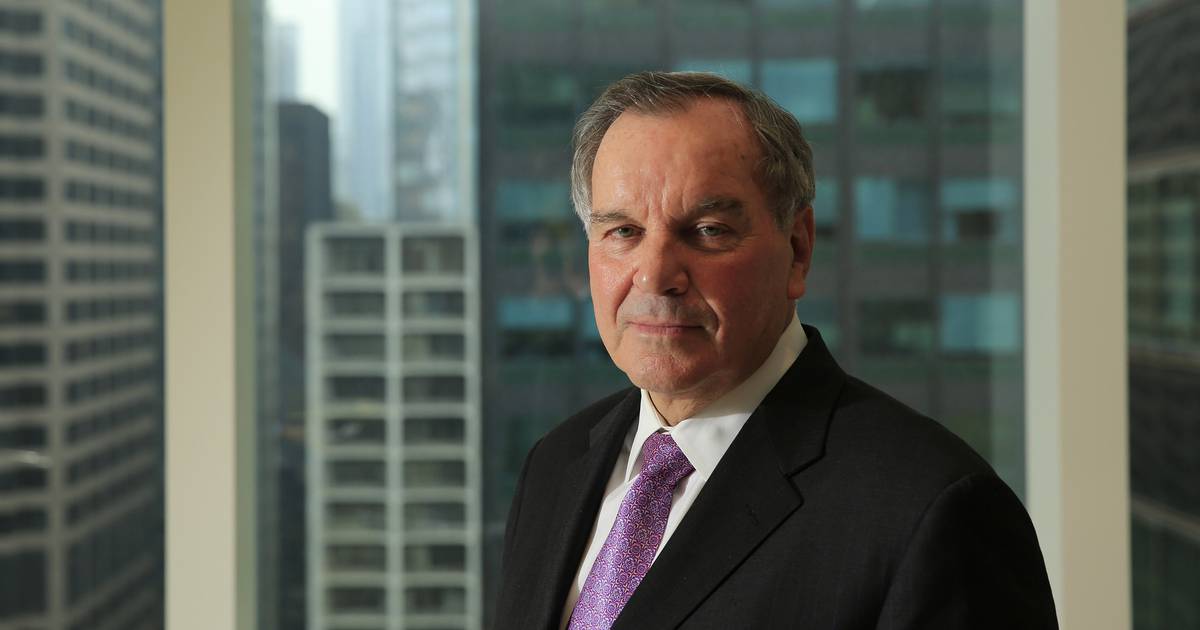 It’s not clear how long the former mayor, who just turned 80 on April 24, will remain in the hospital, but he was expected to stay at least one night in Northwestern, spokeswoman Jacquelyn Heard said.

“They want to run a series of tests,” she said. “The good news is that he sounds good on the phone, is alert and cheerful.”

Daley was with his daughter Nora Daley Conroy on Wednesday when he began to feel unwell, Heard said.

Richard M. Daley oversaw a city in transition in the 1990s and 2000s and led several major projects, including the construction of Millennium Park. He brought the Democratic National Convention to the city in 1996 and also convinced state leaders to give him control of the Chicago Public Schools.

He also masterminded the demolition of much of Chicago’s public housing and sold the city’s parking meters to a private company, a decision that drew much criticism in the years that followed. He also tried to lure the 2016 Summer Olympics to Chicago, but that bid went to Rio de Janeiro.

In 2010, Daley shocked the city by announcing that he would not run for re-election and his decision sparked a wave of political maneuvering to replace him, culminating in the election of Rahm Emanuel in 2011.