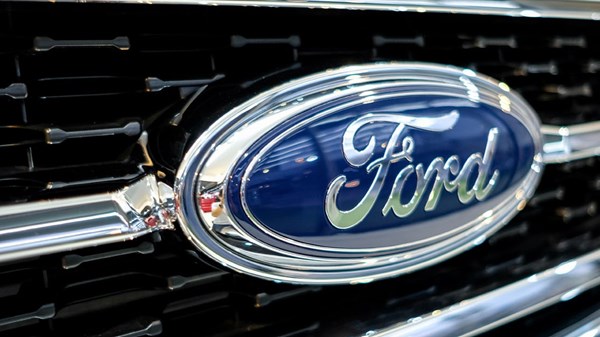 Ford Motor Co. said on Thursday it is recalling 634,000 SUVs worldwide due to fire hazards caused by possible cracks in the fuel injectors, and will urge owners to have their vehicles inspected.

The company stated that the recall affects models between 2020 and 2023 of the “Bronco Sport” and “Escape” multi-purpose sports cars, including several cars that were recalled in April because the fuel barrier cover could crack and leak, causing engine failure. can cause. firework. .

Ford said that when the engines of the SUVs subject to the latest recall are running, a cracked fuel injector could cause fuel or fuel vapor to build up near hot surfaces, which could start an under-hood fire.

Once repairs become available, dealers will update the vehicle’s software to detect if the fuel injector is faulty and display a message on the dashboard to alert drivers.

Ford said it had a total of 54 reports of under-hood fires in 1.5-liter vehicles, including four with cracked fuel injectors. And about 13 others are likely caused by a fuel injector leak.

There are no fatalities associated with the recall.