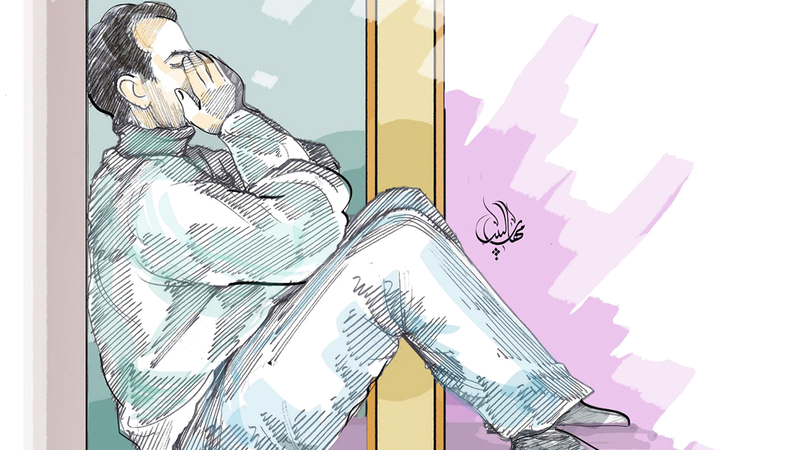 A company’s failure to provide security and safety measures for employees caused the injury of an employee while using a power saw to chop wood.

In the details, an employee filed a lawsuit against a company, demanding that it pay him two million dirhams in compensation for the material and moral damage he sustained, noting that he worked as an “armed carpenter” for the business, and while he was using a power saw to cut, the saw bounced on him, causing serious injuries. Permanent disability, in addition to the property damage he suffered and his inability to earn, affecting his sources of income, as well as psychological and physical pain, sadness, sadness and depression.

The company was convicted under a criminal conviction and a fine of 7,000 dirhams, and its claim was supported by a photocopy of medical reports showing the injuries he sustained and a certificate of the irrevocability of the criminal sentence, while the lawyer for the company filed a response memorandum demanding that the case be dismissed, reversed the final medical report, and referred the case for investigation to hear witnesses regarding the provision of security and safety equipment and tools to the plaintiff.

The court found on the merits of the judgment that it was established from the criminal judgment that in his presence he had decided to convict the company and fined the company 7,000 dirham for accidentally injuring the plaintiff, which was owed up to his violation of what the principles of the profession dictate that it instructed him to work on the site and did not provide the means of security and safety, and therefore the availability of an angular error in the right of the accused, which is the common ground for criminal and civil lawsuits.

The court ruled to oblige the company to pay the claimant an amount of 350,000 dirhams in material and moral compensation for the damage he suffered, with default interest of 5% per annum.