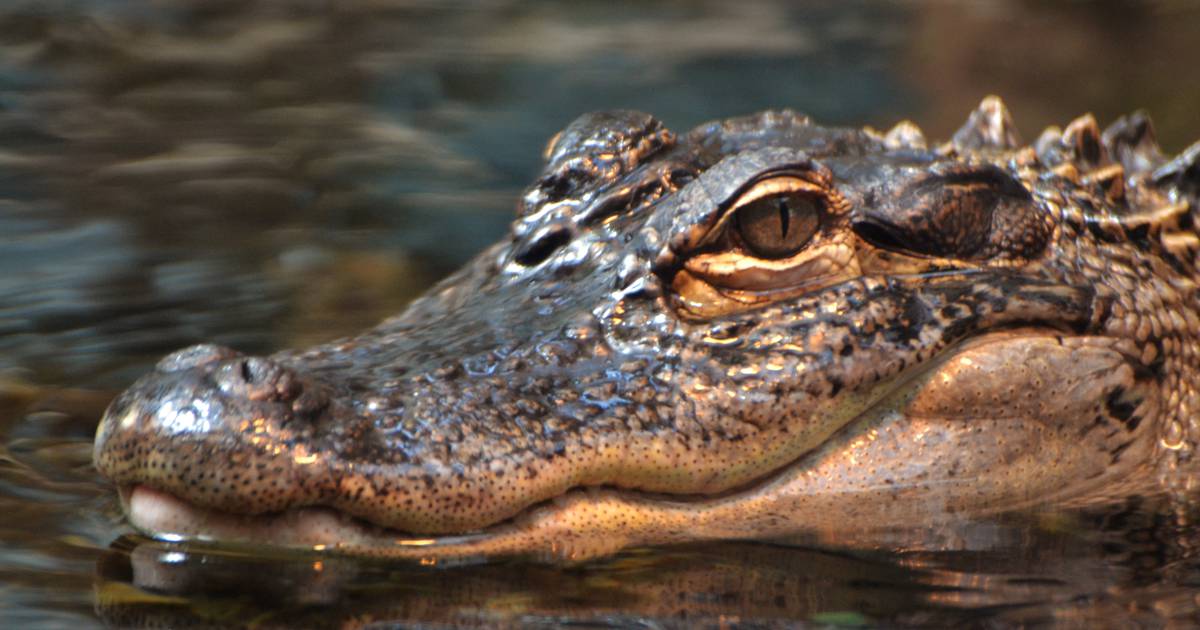 A Florida man was bitten by an alligator early Tuesday morning after he mistook it for a dog.

The man told police he thought the 7-foot-1 alligator was a dog with an especially long leash, according to WFTS. So he didn’t leave until it fell out and took a chunk of muscle out of his leg.

A county deputy sheriff was already in the area and quickly called in first responders, local NBC affiliate WFLA reported. The man was taken to Sarasota Memorial Hospital in Venice, about 60 miles south of Tampa and just west of North Port. He is expected to be fine, the motel owner told local CBS affiliate WTSP.

The Sarasota County Sheriff’s Office said a deputy was able to fight the alligator before even a licensed trapper arrived, according to WFLA. The alligator was moved to another location and the Florida Fish and Wildlife Conservation Commission launched an investigation.