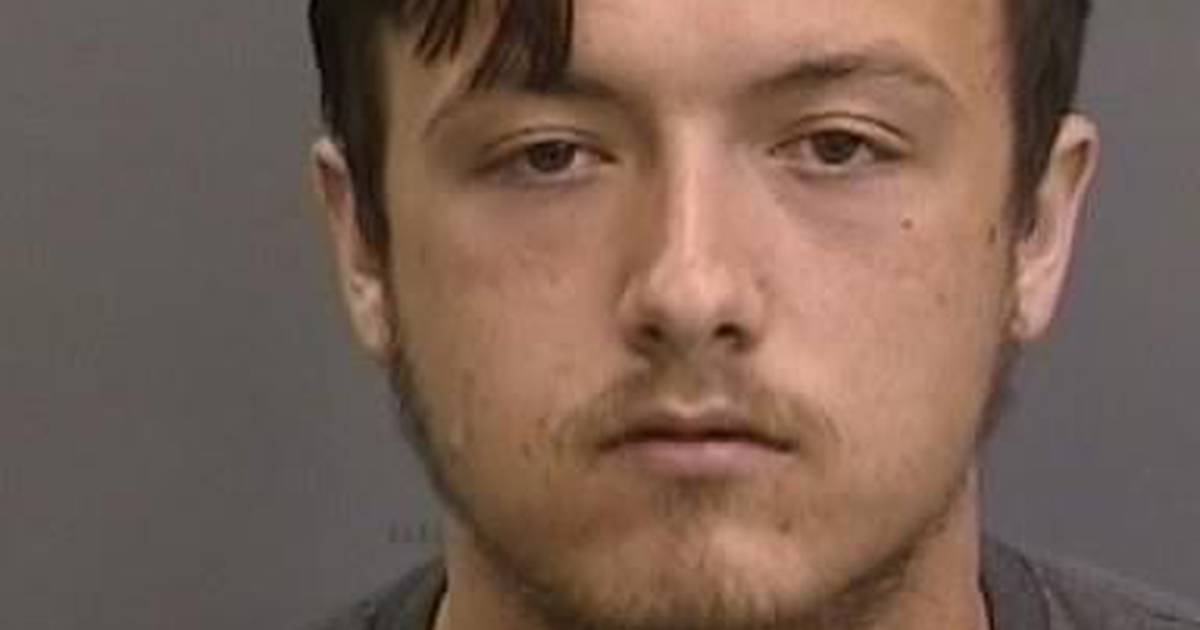 After the deadly shooting just a week ago in Uvalde, Texas, there are many copy threats — and at least two of them are from Florida.

A Florida man was arrested Sunday for posting a photo of himself in what police called “tactical” attire with weapons on social media, captioned “Hey Siri, directions to the nearest school,” Hillsborough County police said. .

Someone tipped off the police and they arrested Corey Anderson, 18, on charges of making a written or electronic threat of a mass shooting or act of terrorism.

When searching the Lutz, Florida home, detectives determined that the pistol and rifle he posed with were “airsoft rifles,” which are akin to nerf weapons, police said.

The incident comes just days after a 10-year-old fifth-grade boy made similar threats and was arrested. The alleged text message threat against Patriot Elementary School in Cape Coral, Florida, led to him being charged Saturday for making a written threat to carry out a mass shooting.

On Monday, a woman who identified herself as Anderson’s mother told WFLA-TV that the family was now receiving threats and had hired a lawyer. Anderson has already been released, WFLA reported.

“In addition, there is no comment,” the woman told WFLA. “We’re getting threats right now. It’s very scary, very scary.”

Given the horrific shooting in Uvalde, Texas, just a week ago that killed 19 students and two teachers, police were not only on high alert, but also said there was no tolerance for such behaviour.

[ The 21 ‘beautiful angels’ who lost their lives in Uvalde, Texas school shooting ]

“This kind of threat is unacceptable. This man has deliberately instilled fear in our community as a sick joke, but be warned, this is no laughing matter,” Hillsborough Sheriff Chad Chronister said in a statement.

“We will do everything in our power to arrest and prosecute those who make school-based threats. Protecting students is our top priority. We take school threats very seriously. If you see anything suspicious, please contact us immediately.”