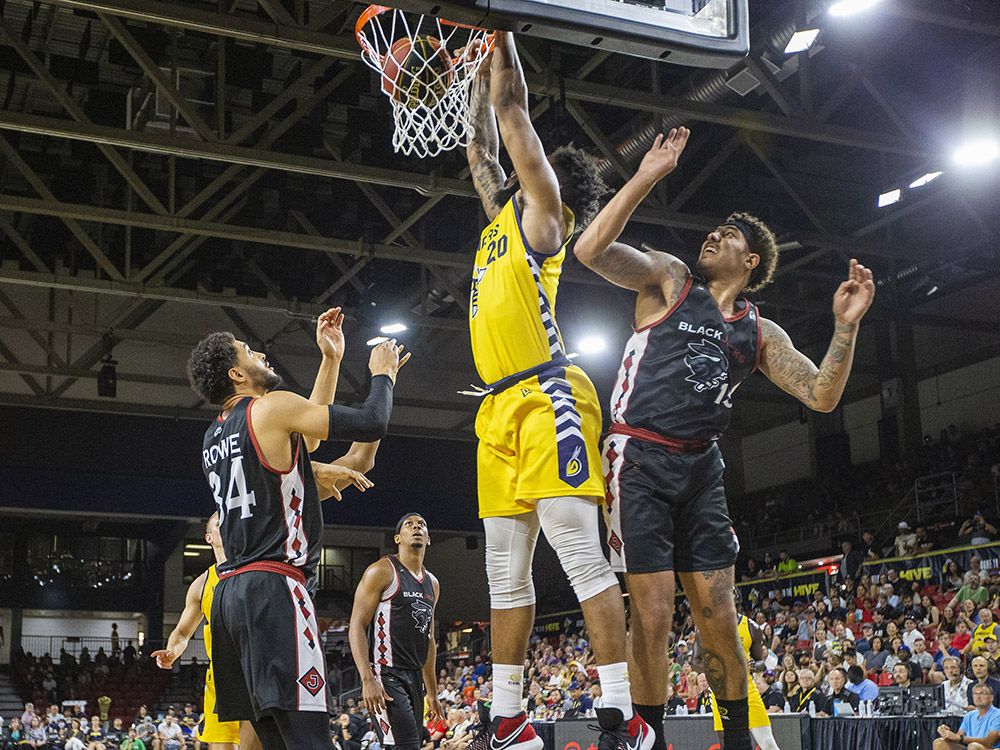 Opinion: Without a municipal count, Edmonton leaves money on the table

In order for a government to provide services that are responsive to the needs of its citizens, data about its population is essential. That is why Statistics Canada conducts its Census of Population every five years, the latest in 2021. Each census provides a detailed picture of Canada’s diversity, be it linguistic, ethno-cultural and religious beliefs, Indigenous identity , sexual orientation and gender identity. Census data is used to plan where schools, roads, hospitals should be built, as well as plans for elections, social programs, senior services, and more.