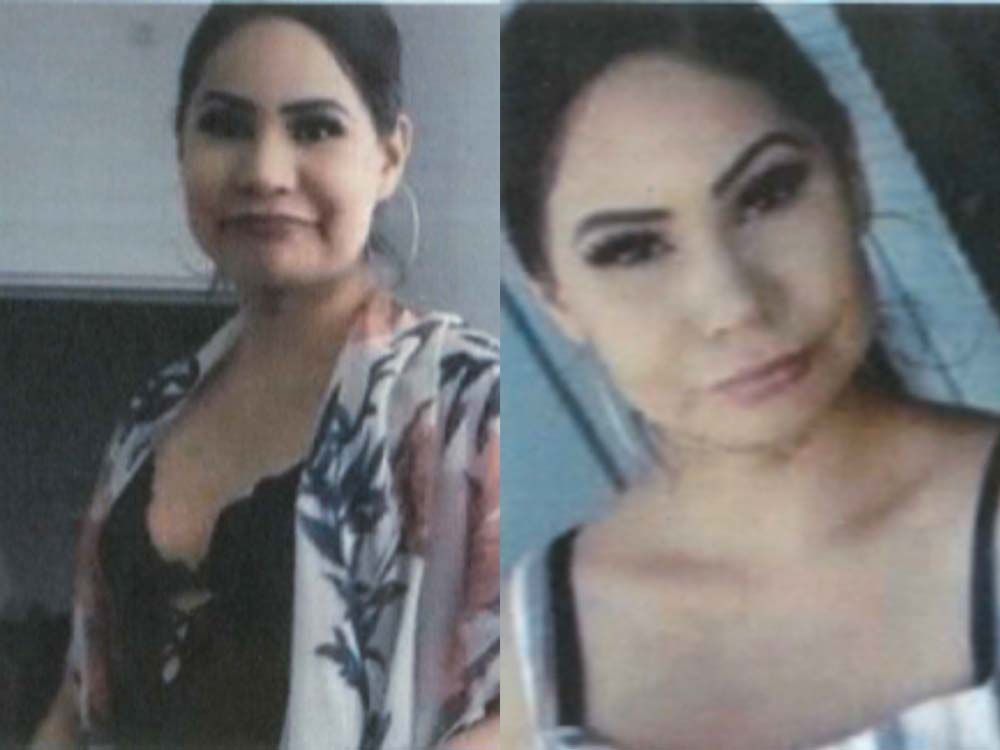 BC Indigenous leaders call on Vancouver police to dig deeper into the circumstances surrounding the death of Chelsea Poorman, who went missing for a year and a half before her remains were found last month on the grounds of a long-derelict house in the upscale neighborhood Shaughnessy.

The 24-year-old, a member of the Kawacatoose First Nation, was reported missing on September 8, 2020. The case remained open until a contractor working at the property found her body on April 22.

The Vancouver Police Department announced the discovery last week, saying Poorman appeared to have died around the time she disappeared, and did not consider her death suspicious.

The Union of BC Indian Chiefs (UBCIC) and BC First Nations Justice Council both wept and demanded a full investigation into Poorman’s disappearance and how she died.

Poorman “was with her sister in downtown Vancouver two days earlier,” the UBCIC said in a statement. “Her family has relentlessly drawn attention to Chelsea’s disappearance and the search for answers for the past year and a half.”

The statement said Poorman’s body was missing her skull and some fingers, details shared by her family with the UBCIC.

“Chelsea had brain injuries and also had some physical mobility issues. It is not known why she would have been in the high-security house where she was later found dead.”

UBCIC Secretary-Treasurer Judy Wilson (aka Kukpi7), asked how it could be considered “not suspicious” as police don’t know why or how Poorman ended up in a “locked up and vacant house in Vancouver’s most expensive neighborhood. ”

Wilson said the UBCIC “supports Chelsea’s family and friends and the wider Indigenous community by demanding that the VPD apologize publicly for their slow response to Chelsea’s missing persons report, the trauma they inflicted on the family and community.” by their official statements on the case, and for informing the public at a press conference last week that the case is now closed.”

Grand Chief Stewart Phillip, the UBCIC president, said the “icy pace of the investigation” into Poorman’s sudden disappearance “is symbolic of the absolute crisis of missing and murdered Indigenous women and girls.”

The BC First Nations Justice Council said there are “more questions unanswered than answered” in the case. It also condemned the swift closure of the police file, citing new details about the remains found.

“Without investigative journalists, the stories of these women would not come to light,” said Annita McPhee, a member of the Judiciary Council. “If the coroner informs the family that the body is not intact and there is no explanation as to why, then an investigation must be launched.”

“This is a tragic story,” said attorney and council chairman Doug White. “It seems to us that the Vancouver Police Department has issued a hasty verdict that no malicious intent was involved.

“This makes me sick to my stomach because it’s that kind of disdainful police approach when it comes to Indigenous women that resulted in the Pickton investigation,” he said, referring to the serial killer who escaped capture for two decades while he was hunting mostly First Nations victims in the Downtown Eastside.

“This was ten years ago and the police recognized that they should not have been so disrespectful to the most vulnerable members of our society. We had to grow as a society, as institutions and learn how to behave differently from that experience.”