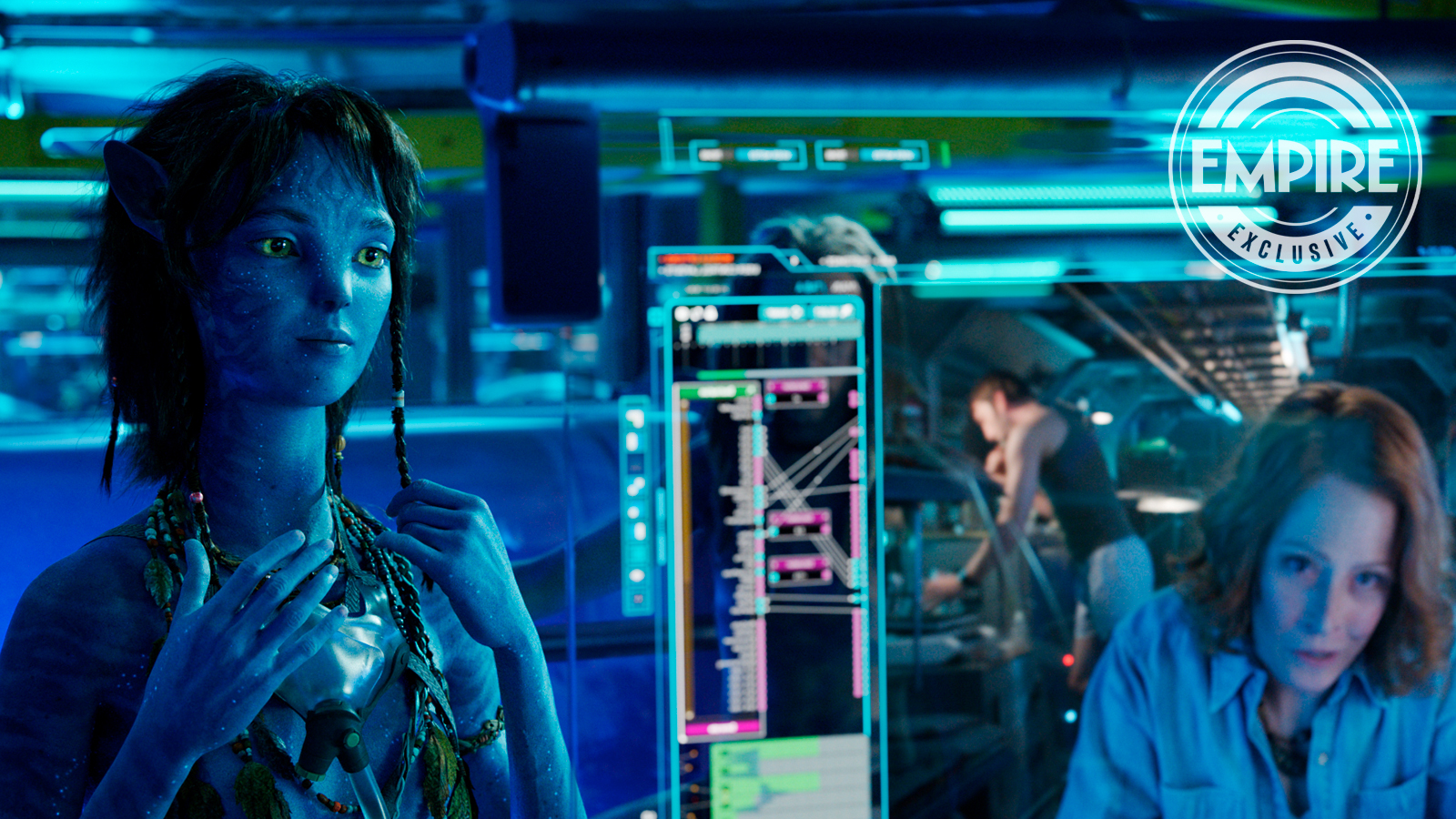 Empire Magazine has given fans a first look at Sigourney Weaver’s new character in ‘Avatar: The Way of Water’. Weaver portrayed Dr. Grace Augustine in the first “Avatar”, but the character died. Weaver is back as a brand new character, Jake and Neytiri’s adopted teenage daughter Kiri.

This image shared by Empire shows Kiri making a video of Dr. Augustine is looking.

Kiri can also be seen swimming underwater on the August 2022 cover of Empire.

“I think we all pretty well remember what we felt as adolescents,” Weaver told Empire of playing the character. “I definitely do. I was 5′ 10” or 5′ 11” when I was 11. I had a strong feeling that Kiri would often feel uncomfortable. She is looking for who she is. I loved seeing that to get a challenge from [James Cameron]†

For more information on how to book your next trip with our official travel agent sponsor, the Vacationer, visit wdwnt.travel.

“As an acting challenge, it’s big,” said James Cameron. “We’re going to have a 60-year-old actor play a character” [decades younger than] her actual biological age. Sig liked it all.”

Weaver teamed up with a group of teenage girls to prepare for the role. Cameron said that when she portrayed Kiri, “She looked younger, she had more energy and she never completely stepped out of Kiri during our entire shooting period. She had a glow on her face and lightness in her step and a happy spirit.”