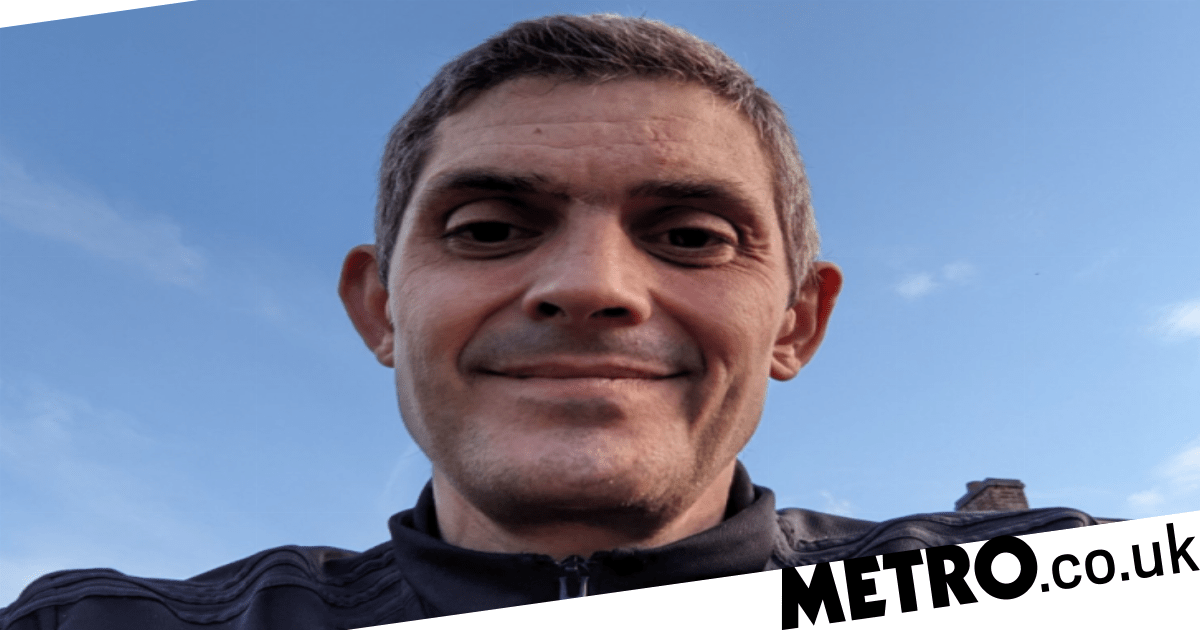 First Dates bartender Merlin Griffiths delighted fans by sharing a positive update after his recent colon cancer surgery, announcing that he had been released from the hospital.

He has been keeping fans updated on his journey in recent weeks, sharing last week that it was time to have his tumor removed.

Merlin had more positive news to share, confirming on Thursday that he had been able to leave the hospital to begin his recovery process.

It comes just a few days after he confirmed that his surgery had been successful.

Alongside a photo of himself outdoors and smiling, he wrote: ‘And home again. 6 days after surgery. #NHS #davincisurgicalsystem is quite something.

His First Dates co-star Fred Sirieix was one of the first to comment, saying, “Best wishes and lots of ️Merlin x.”

One fan commented: ‘You look great young man. Remember this feeling, there is nothing else like it and everything looks so much better than before. Take it easy and be kind to yourself, you deserve it x.’

Another wrote: ‘Wishing you a very speedy recovery.’

It comes after he tweeted a post-surgery selfie last Friday with the caption: ‘Thank you #NHS for literally saving my life.

He had previously posted a photo of himself in bed on Instagram with the caption: ‘2am. Pipes are gone everywhere. Aches and pains. But no tumor!’

On Monday afternoon, the reality star took to Twitter with another hospital bed selfie, wearing both a hospital gown and a dressing gown.

The reality star gave the camera a cheerful thumbs up and wrote, “Almost there. One more day and then home’, with the hashtags ‘#bowelcancer’ and ‘#stoma’ and the rather ironic ‘#alive’.

When Merlin first disclosed his diagnosis, he explained that he had a “positive outlook” but admitted he had a “morbid sense of humor.”

He recalled the moment he told his daughter Alix, who was seven at the time and who he shares with his wife Lucille, that he had cancer.

“She understands that people can die, but I’ve told her that cancer comes in different types and also in different ways, and a lot of people get through it,” he said.