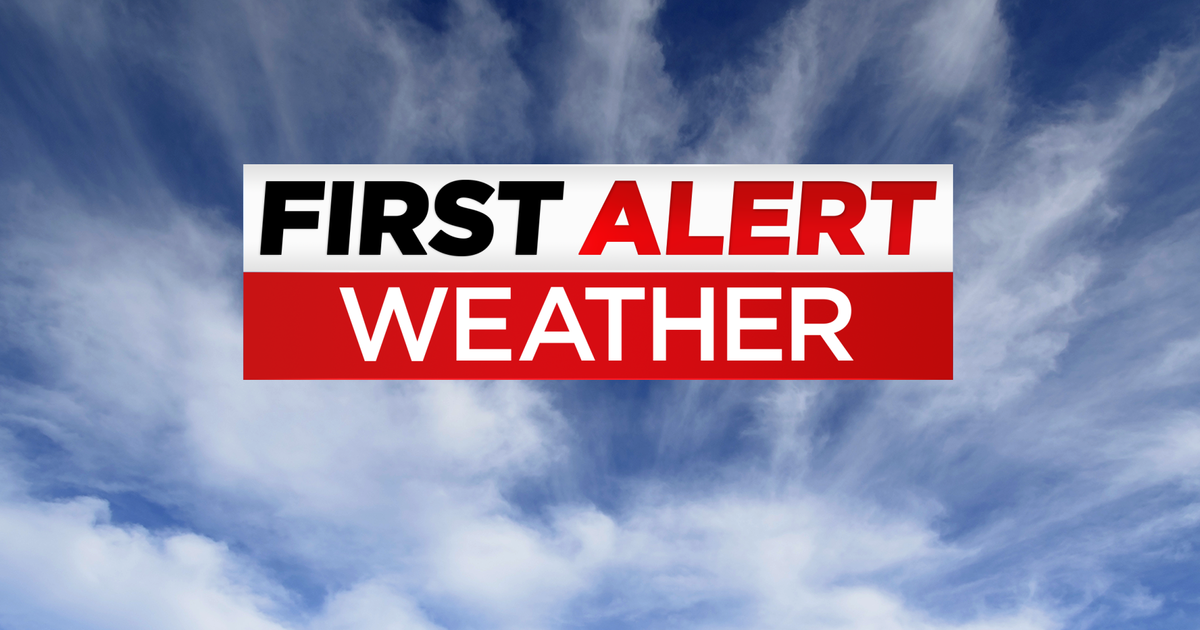 Forecast: Outside of a stray shower N&W, expect mostly to partly sunny skies today with highs in the low 70s. Tonight clear to partly cloudy and slightly cooler with 50s in the city and 40s inland.

As for tomorrow, it will again be mostly to partly sunny with peaks in the upper 60s to near 70s.

Looking ahead: The rest of the workweek will be generally calm but cool – only the mid-to-high 60s for highs and 50s for lows.

Our attention then turns to what’s left of “Ian” over the weekend and early next week. Some models bring us at least some rain, while others keep us dry while the system remains S&E.