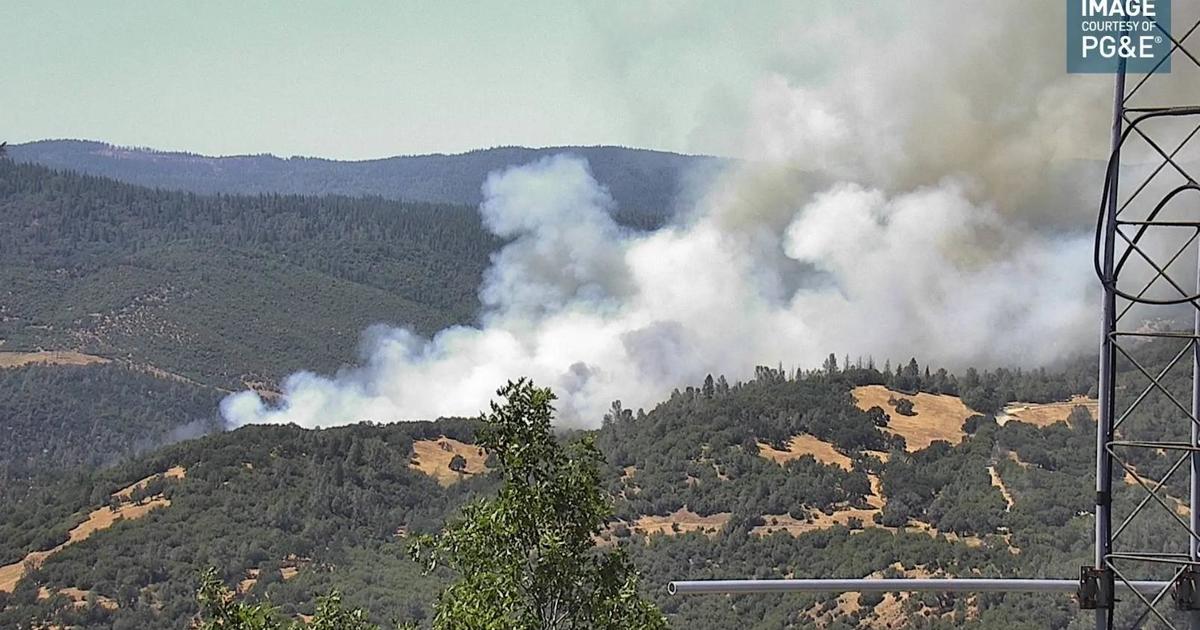 The fire, dubbed the Rice Fire, is burning in the Rice’s Crossing area near North San Juan and Bridgeport.

The fire brigade initially responded to a fully involved construction fire on site. The flames have since spread into the vegetation and are advancing at a moderate rate, Cal Fire says.