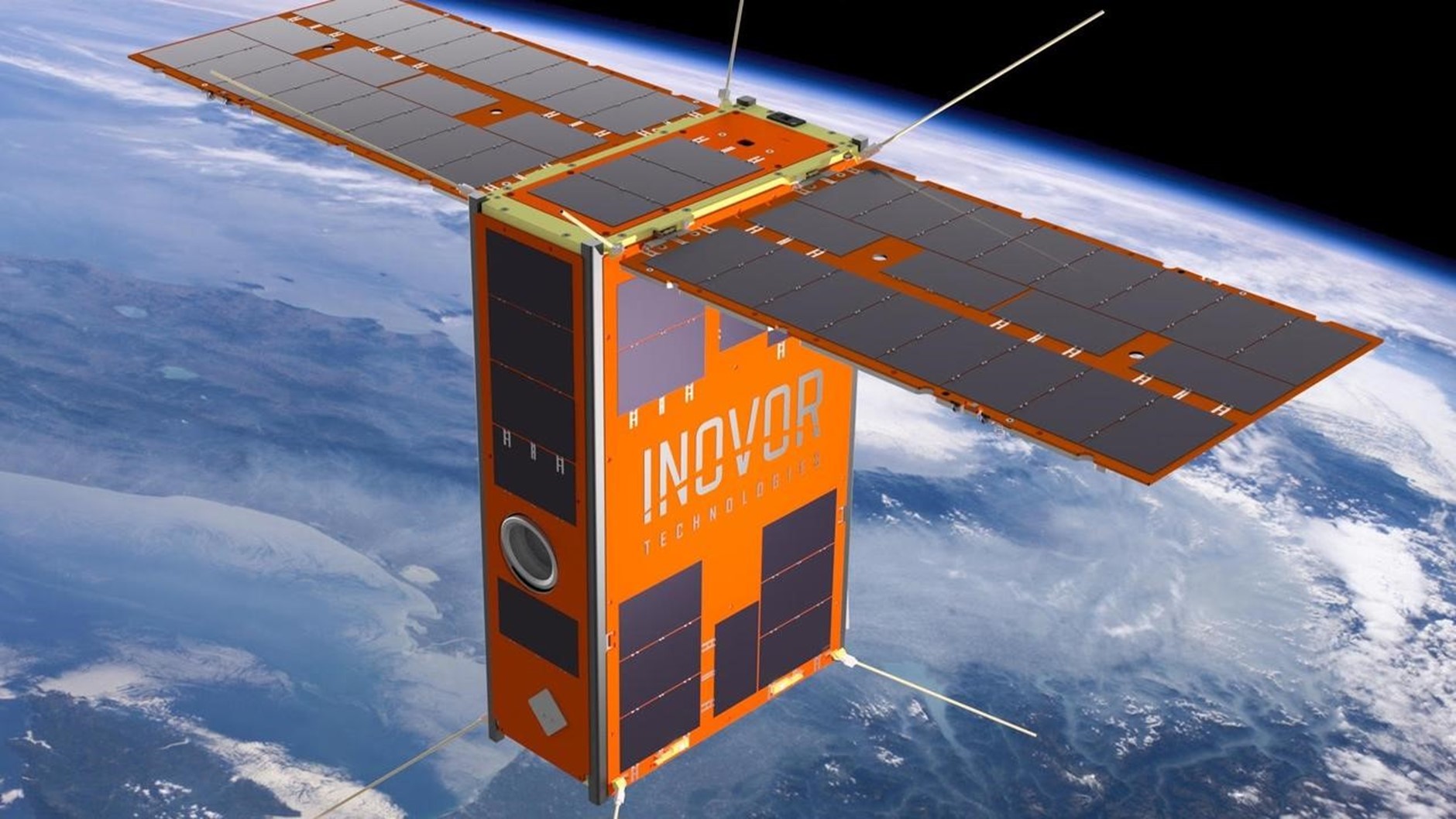 The funding was confirmed in last night’s budget, coming on the heels of duplicate announcements about Australian satellite delivery and an Adelaide satellite proof of concept.

The federal budget’s new satellite project aims to provide an economic support structure for local space industries — about 100 of which will be involved — and to provide Earth observation as part of the country’s critical infrastructure.

“In the coming months, we will see some of the most advanced satellites we have launched into space as a nation,” Australian Space Agency chief Enrico Palermo told the crowd of industrial, academic and defense delegates.

SpaceX is booked in December to deliver a 300-kilogram satellite, the largest Australian-made payload to go into space.

The launch of five small satellites weighing a total of 300 kg is a proof of concept mission. Skykraft aims to establish a constellation capable of tracking and relaying aircraft location data. This space-based air traffic management system will eliminate commercial flight tracking over “blind spots” such as remote parts of Australia and oceans.

The Skykraft constellation, which it is hoped will eventually consist of 210 satellites, is designed and manufactured in Australia and uses local supply chains.

The 12 kg CubeSat will orbit 500 km above the Earth. It will carry an Internet of Things (IoT) data relay system and a newly developed ‘hyperspectral’ camera.

SmartSat CEO Professor Andy Koronios says the new camera would collect real-time data to aid forest fire preparations and firefighting. It will be used to monitor fuel loads in eucalyptus bushes and measure soil moisture content. “Other real-world applications of the data collected by Kanyini include satellite-based smoke detection for forest fire reduction and monitoring inland and coastal water quality.”

Kanyini is a Pitjantjatjara term for the ‘principle of responsibility and unconditional love for all creation.

Skykraft is one of the first products of the Australian aerospace industry incubator efforts, emerging from the University of New South Wales in 2017.

Barring any technical or weather delays, the Skykraft launch will conclude a successful year for Australia’s embryonic space industry.

This story was first published in Cosmos Science Journal

Media diversity is under threat in Australia – nowhere more so than in South Australia. The state needs more than one vote to move it forward and you can help with a donation of any size to InDaily. Your contribution goes directly to helping our journalists discover the facts. Click below to help InDaily keep discovering the facts.