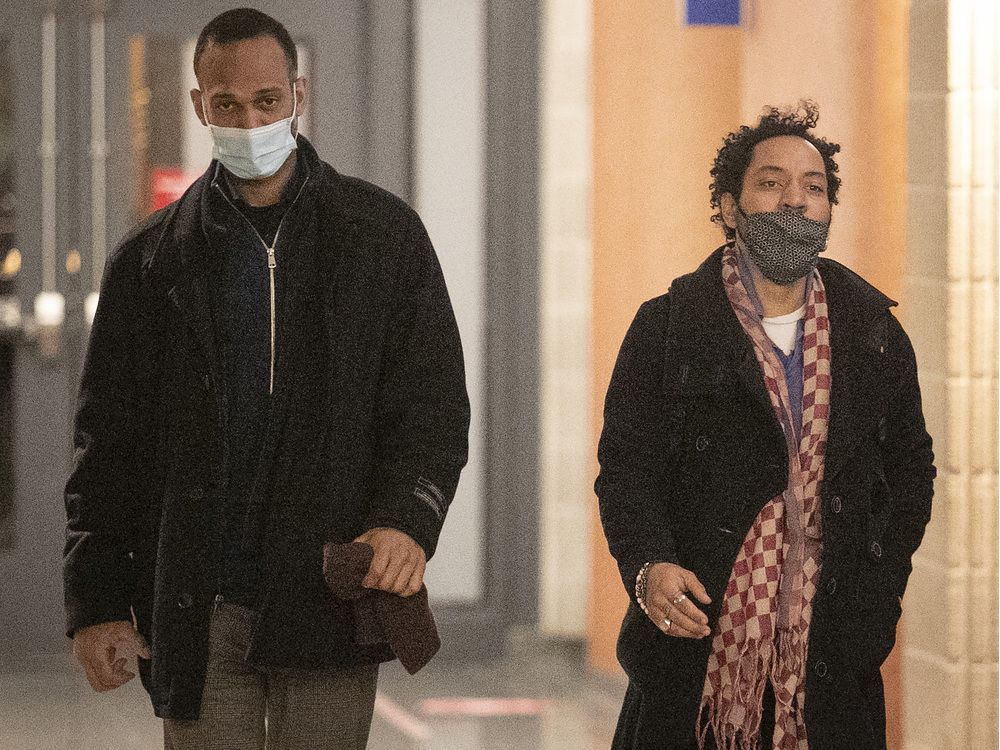 Later this month, the final arguments will begin in the lawsuit involving four technicians who say they were traumatized by the murder and attempted murder of their colleagues outside the Metropolis nightclub after the 2012 provincial election.

During a brief hearing held Monday before Quebec Supreme Court judge Philippe Bélanger, a lawyer representing Quebec’s Attorney General said they will file a written and affidavit from a police investigator regarding six threats. to Pauline Marois, the leader of Parti Québécois, hours before her party won the 2012 election. The statement will be the final piece of evidence in the case.

Bélanger set May 26 and 27 as dates to hear closing arguments.

The statement will be included in the official report this month. Bélanger was told that four of the threats were made via social media and two by young teenagers. In at least one case, Montreal police detained and questioned a person they believe had made one of the six threats.

During the trial, Sûreté du Québec investigators said the threats were immediately investigated and not considered serious. But SQ bodyguards appointed on election day to protect Marois and other members of the PQ party were not notified of the threats.

The SQ conducted an internal review of what happened on the election night of September 4, 2012 – when Richard Henry Bain showed up at the nightclub and fired a single shot killing a technician named Denis Blanchette and another, Dave Courage, was injured – and concluded there was a breakdown in communications and the bodyguards should have been notified of the threats. This is despite the fact that Bain acted alone when he tried to kill Marois while she was giving her victory speech. His gun jammed after firing at the group of technicians, who were taking a break outside.

The technicians who filed the lawsuit — Guillaume Parisien, Jonathan Dubé, Audrey Dulong-Bérubé and Gaël Ghiringhelli — say they were traumatized by seeing the shooting and later realizing their lives were spared because Bain’s gun jammed.

They are jointly demanding $600,000 from the Attorney General and the City of Montreal, alleging there was insufficient security outside the club.