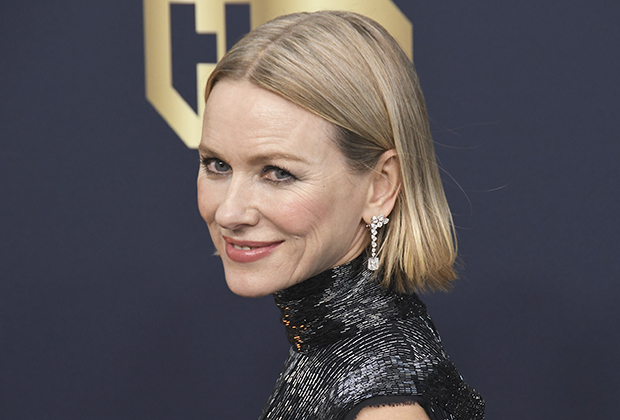 Put up your dukes, because FX is ready for another FEUD†

Nearly five years after FEUD: Bette and Joan concluded at the cabler, the network has tapped Oscar nominee Naomi Watts to lead Season 2, which will chronicle author Truman Capote’s betrayal of his female friends.

According to our sister site Deadline, FEUD: Capote’s Women will unpack how Capote stabbed several of his female friends (aka his “swans”) in the back by publishing the short story La Cote Basque, 1965† The story’s characters were thinly disguised versions of Capote’s real-life friends and confidants, and the piece revealed many of their most scandalous secrets. Following its publication, the women in question cut off contact with Capote, and the story was the subject of widespread backlash. (FX’s take on the incident will pull from Laurence Leamer’s 2021 novel Capote’s Women: A True Story of Love, Betrayal, and a Swan Song for an Era†

Watts will star in the miniseries as socialite Barbara “Babe” Paley, while a search is currently underway for an actor to play Capote. Gus VanSant (Good Will Hunting, Milk) will direct all eight episodes, and Brothers & Sisters creator Jon Robin Baitz will write and serve as showrunner.

The first season of FEUD — which centered on the rivalry between actresses Bette Davis (Susan Sarandon) and Joan Crawford (Jessica Lange) — aired back in 2017, picking up 18 Emmy nominations and two wins. Prince Charles and Princess Diana were initially announced as the Season 2 focus, but that plan was scrapped in 2018. The most recent update on the anthology came in 2019 from FX boss John Landgraf, who said at the time, “Right now, Ryan [Murphy] doesn’t have another idea. I wouldn’t be surprised if I get a call about another cycle, but we don’t have one at the moment.”