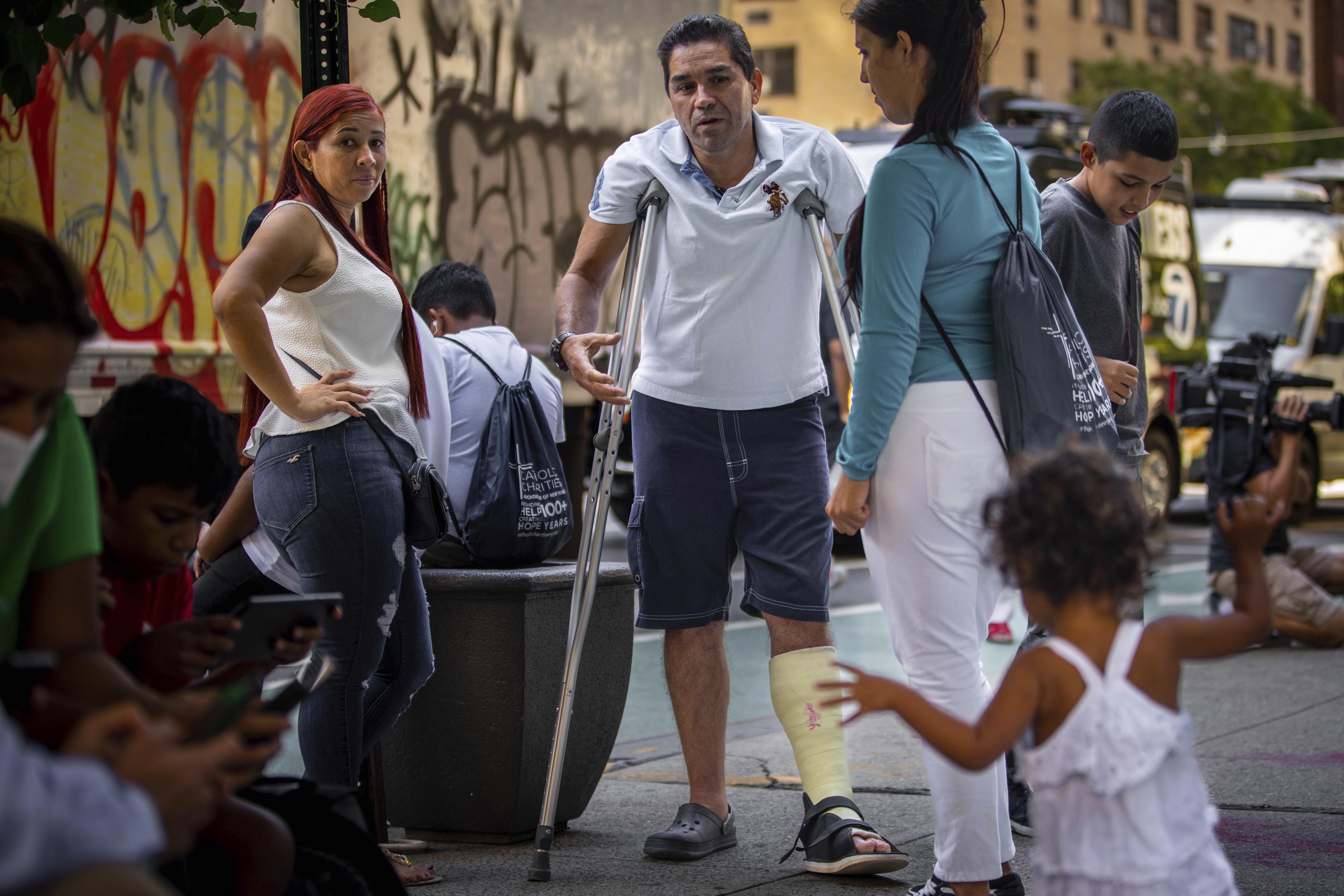 It will be awarded through competitive grants that cities can apply for. Other municipalities such as Washington, DC and Chicago have also received significant numbers of migrants.

New York City is expected to get a “substantial chunk” of the money, according to the person close to Schumer, who said the senator has already spoken with FEMA to make sure New York gets a big chunk of the aid.

Mayor Eric Adams has called for federal aid to help the 31,000 asylum seekers who arrived in the city this year. New York City expects an additional 1,000 people a week when a federal restriction known as Title 42, which banned many asylum seekers from entering the country for public health reasons, expires. The rule was supposed to be lifted on Wednesday, but was halted by the US Supreme Court.

He welcomed the news in a statement on Tuesday.

“We are encouraged by the news of hundreds of millions in additional federal funding to support asylum seekers and look forward to receiving the funds we need here in New York City,” Adams said.

“With over 800 people arriving in the past four days alone, it is clear that we still need a comprehensive strategy at our border and additional resources. We cannot be put in a position where we have to choose between services for New Yorkers and support for prospective asylum seekers. Thanks to Senator Schumer, incoming minority leader [Hakeem] Jeffriesand our entire federal delegation for advocating for New York City to get the help we need and to deal with this crisis,” Adams said.

The $800 million for the Emergency Food and Shelter program represents a 433 percent increase over the $150 million allocated to it last year.