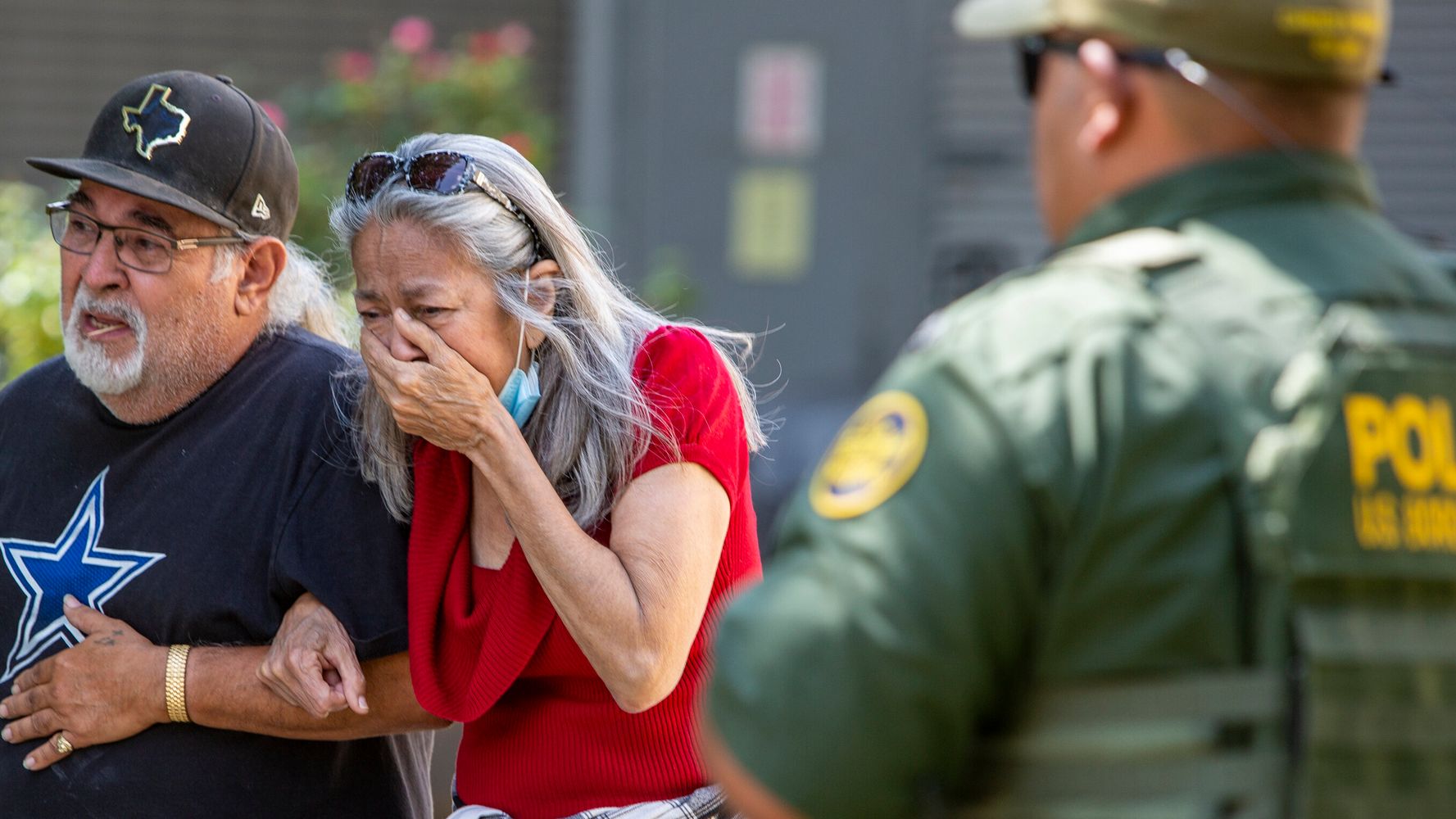 When the officers, protected by a ballistic shield, stormed into the classroom, the gunman emerged, firing, from a closet and was shot to death, officials told The Washington Post.

They rescued children of survivors huddled together, a U.S. Customs and Border Protection official told the Post.

Texas Department of Public Safety director Steven McCraw said Friday that Peter Arredondo, chief of police for the Uvalde Consolidated Independent School District, had stopped at least 19 officers from breaking into the school when the gunman opened fire for at least an hour.

Arredondo believed the gunman had barricaded himself and the children were not actively threatened, McCraw said at a news conference.

“Looking back, where I am now, it was of course not the right decision. It was the wrong decision. Period of time. There was no excuse for that,” McCraw said.

According to federal officials, agents from BORTAC, the Customs and Border Protection tactical unit and ICE’s Homeland Security Investigations arrived at the school between 12 noon and 12:15 p.m. on the day of the shooting. Local law enforcement officers asked them to wait and then ordered some officers to pull children out of the windows, according to NBC.

But the BORTAC team, armed with tactical gear, instead decided to storm the building about 30 minutes later, NBC reported.

McCraw also said Friday that two students at the school called 911 several times during the shootings and pleaded for help. Both survived, he said.

Representative Joaquin Castro (D-Texas) on Thursday asked Chris Wray, director of the Federal Bureau of Investigation, to investigate the local police’s response to the Robb Elementary School shooting. At the time, state officials’ accounts of what happened contradicted what parents and witnesses said had happened. The two versions are now converging: the police waited almost an hour to take action to save children.