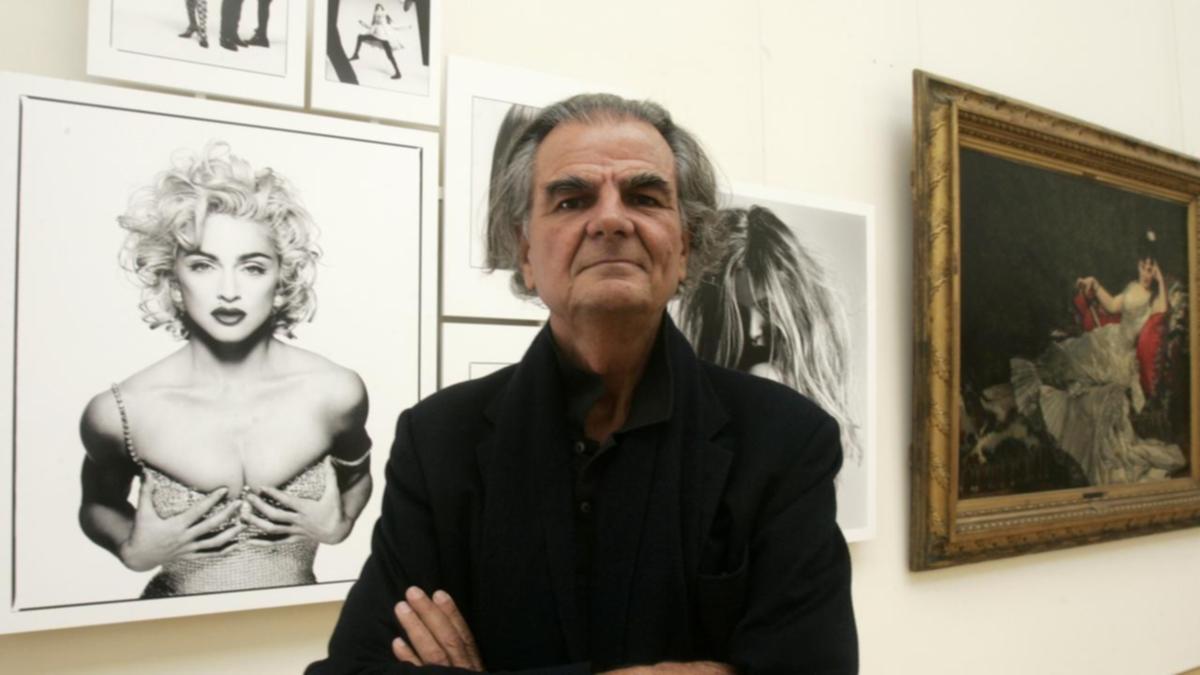 Patrick Demarchelier, the French-born photographer known for his high fashion images of top models and celebrities, including Princess Diana, has died. He was 78.

His Instagram account broke the news of his death Thursday but offered no further details. Attempts to reach his family have been unsuccessful.

Demarchelier made a career out of luxury brand campaigns, including those for Chanel, Louis Vuitton and Dior, and worked for Vogue, Harper’s Bazaar, Elle and other top fashion magazines. He started shooting Diana in 1989 and continued as her personal photographer until the early ’90s.

He also put out books of photography, worked on the Pirelli calendar, enjoyed cameos in “Sex & the City” and the film “The September Issue,” and had stints on “America’s Next Top Model.”

He was immortalized in “The Devil Wears Prada,” when Anne Hathaway’s clueless Andy Sachs has no idea who he is, later telling boss Miranda Priestly, “I have Patrick” before transferring his call.

Known to work quickly and on instinct, the self-taught Demarchelier first shot for Vogue in 1975, before moving to New York from Paris.

By 2018, his reputation was heavily damaged after The Boston Globe reported accusations of sexual misconduct by 50 models.

He denied any wrongdoing but Vogue and other publications cut him off. He was among a number of photographers accused amid the #MeToo movement.

The lensman didn’t just work in the fashion industry. He shot Janet Jackson’s topless cover for Rolling Stone in 1993, her breasts covered by the hands of then-boyfriend Rene Elizondo.

He trained his lens on Madonna in an iconic 1990 image of the star in a bejeweled bustier and again in leather, a cigarette dangling from her lips, during her “Justify My Love” days. And he captured Britney Spears over and over again.

His work with Diana as the first non-British photographer hired took him to a new level. The French Ministry of Culture named Demarchelier an officer dans l’ordre des arts et des lettres in 2007, the same year that he received the CFDA Founder’s Award in Honor of Eleanor Lambert.

Demarchelier started shooting as a teen in Le Havre, Normandy. He moved to New York in his early 30s, working on ad campaigns.

His career exploded in the US as his reputation spread. He shot for major designers like Tommy Hilfiger and Vera Wang, and he worked for beauty companies and non-luxury brands like H&M.

Social media condolences flooded in when word of his death spread. Supermodel Amber Valletta posted: “He is fashion history and legendary photography. We will miss him.”