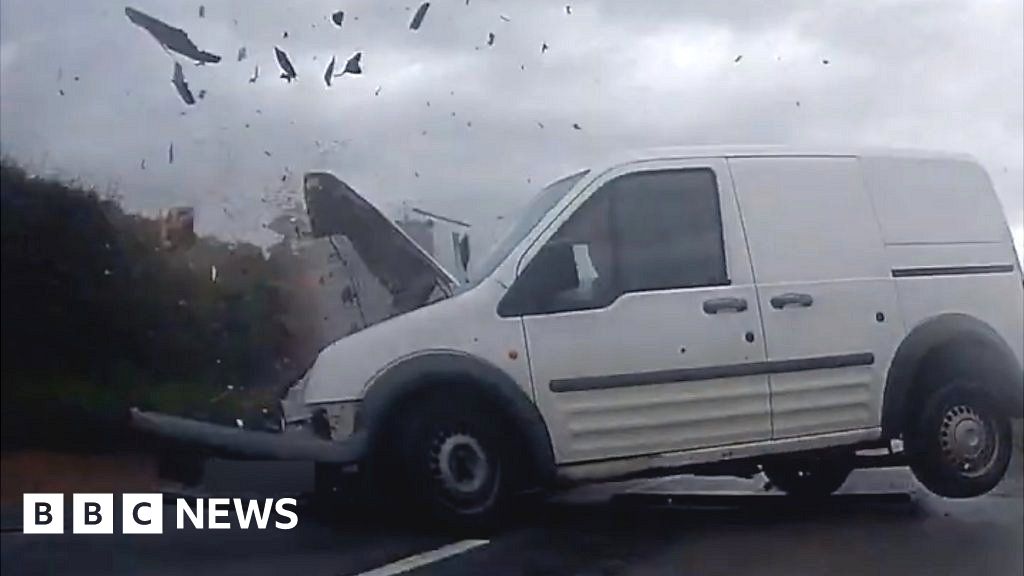 The family of a man who died in a head-on collision hopes a video of the crash will highlight the dangers of bad driving.

He overtook one vehicle and tried to overtake another when a Honda Civic approached on the other side.

The driver, 78-year-old Brian Hunt, was fatally injured and died in hospital later that day.

A video of the collision has been viewed more than 225,000 times on the Thames Valley Police’s Facebook page.

Sgt Dom Mahon said: “At the wishes of the families, we are releasing images of the fatal decision Hicks made that day.

Hick’s reckless actions have torn a family apart and will have lifelong consequences for everyone affected by this avoidable tragedy.

“The shocking dashcam recording of this incident shows very clearly how impatience behind the wheel can be fatal.”

Hicks admitted on Tuesday that he caused death by dangerous driving at Oxford Crown Court and was sentenced to three years and four months in prison.