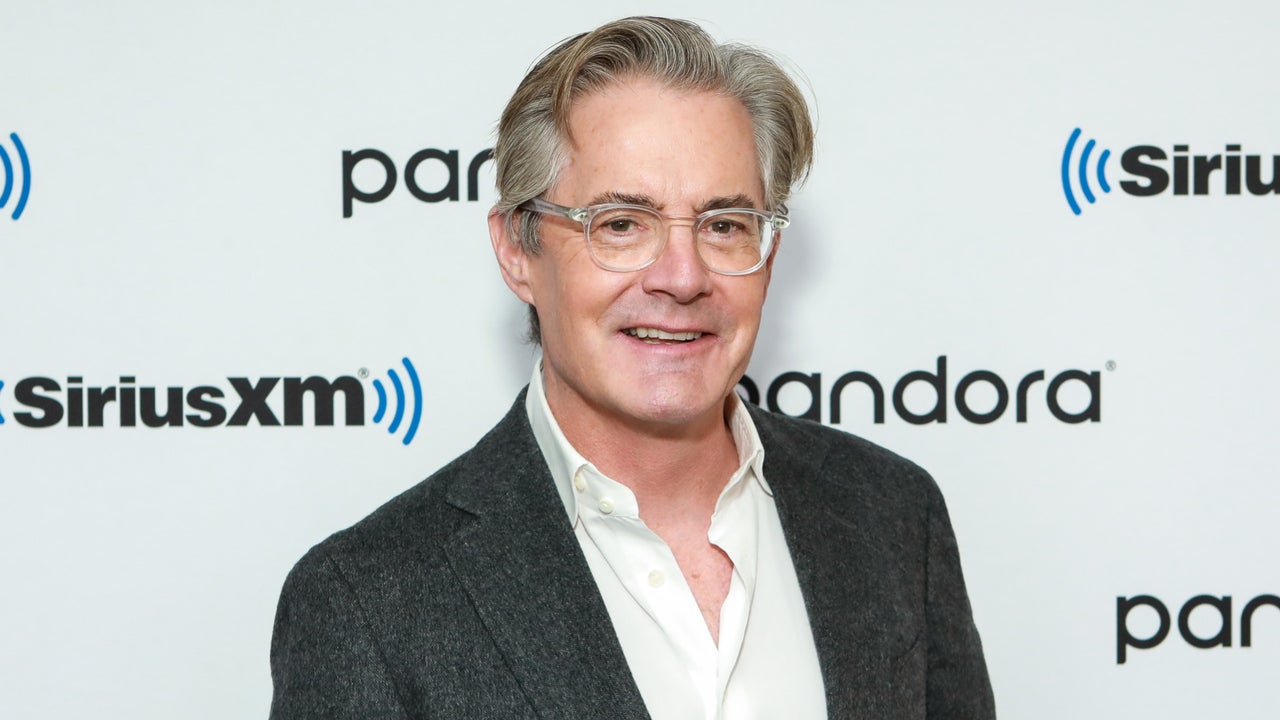 Variety reports that MacLachlan, Mendes-Jones and Moten will join the previously announced Ella Purnell and Walton Goggins, who is reportedly starring as a character “based on the ghosts”.

No word yet on any of the roles for the new cast members joining the production.

MacLachlan is best known for his role as Special Agent Dale Cooper on Twin Peaks. He starred in several other David Lynch films, as well as being a mainstay on TV on shows like How I Met Your Mother and as Portland’s Mayor of Portlandia.

In addition to production, Jonathan Nolan will direct the series premiere for Amazon, having previously directed several episodes of Westworld and Person of Interest.

The Best Fallout Stories for the Amazon Show